Massachusetts’ New Marijuana Regulations Are In, On Schedule

A July 1 start date for recreational sales appears to be a go.

Massachusetts just got a whole lot closer to welcoming its first-ever recreational marijuana shops, and it looks like they’ll be in business on schedule at the beginning of July.

The Cannabis Control Commission on Tuesday wrapped up the drafting of regulations for the new industry, along with some tweaks to the rules. We now have the final word on how pot products will be labeled, how much marijuana a cultivator can grow, and how soon we might see pot cafés (answer: not for a while).

Commissioners had faced a March 15 deadline to finish drafting the regulations, and are supposed to begin accepting applications for recreational marijuana licenses on April 1, then welcome the first recreational sales on July 1. CCC Chairman Steve Hoffman sounded optimistic this week about that timeline. “I think we have a lot of work to do in terms of building our staff and building our technology, but I think we have a good foundation based upon these regulations, so I am confident,” Hoffman told the State House News Service, adding, “Our intent is to have a go on July 1 and we are hitting all of the deadlines that we have in the legislation, so I’m feeling good about that.”

What you need to know:

Commissioners also voted to approve the labels that will need to be placed on cannabis products, settling on red-and-black design accompanying the words “contains THC” and “not safe for kids.” 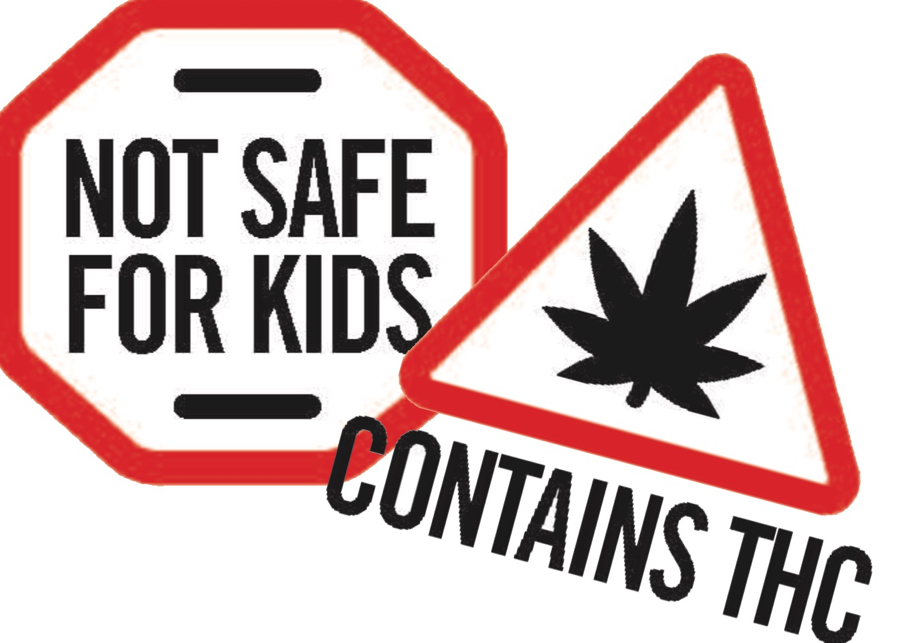 Photo by the CCC via the State House News Service