At his Strega restaurants, Nick Varano wants to make you—and everyone who steps through his doors—feel like a celebrity. 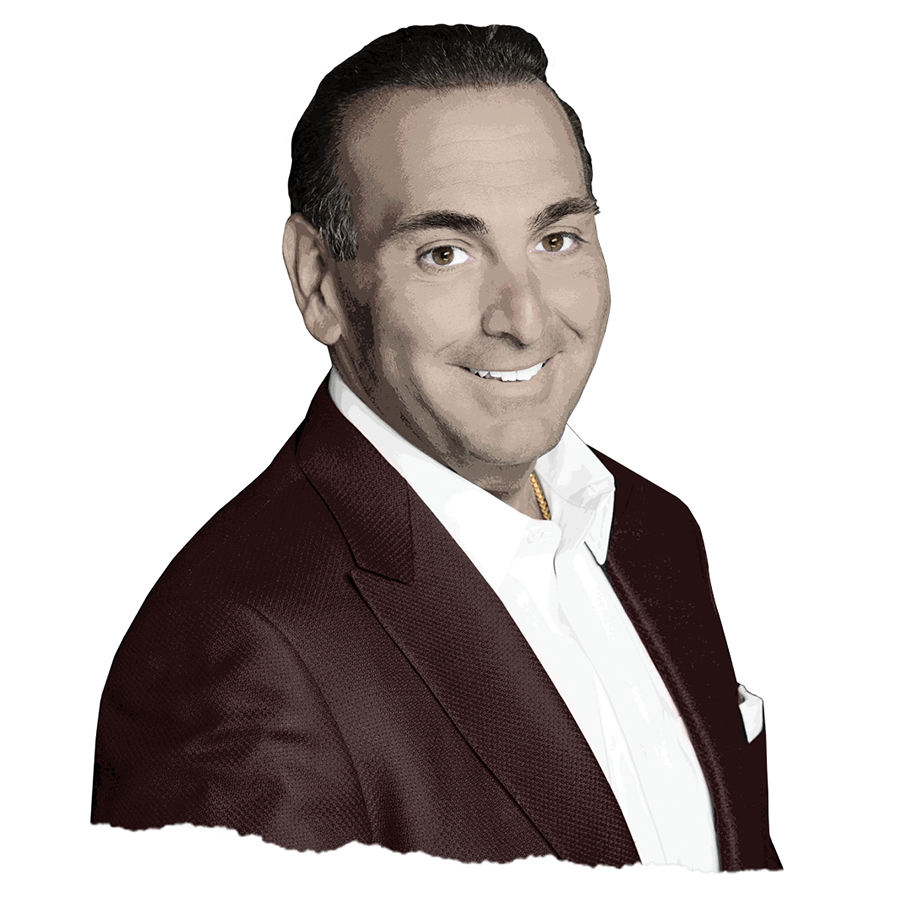 Growing up in an inner-city Italian neighborhood, being of Italian descent, and being around good food my whole life, I just saw opening a restaurant as an amazing opportunity because I love food and, more importantly, I love people.

I’ll never forget this: Three or four weeks after opening Strega, I started seeing a lot of the same people who came in the first week coming back. They had been eating in the North End for 20 or 30 years, and they just loved the feeling they had when they came into Strega. And I thought, Wow, I’m on to something.

One thing that I’m excited about this year is my daughter graduating from college and getting on to the real world. And I’m excited to see all the changes happening down here in the Seaport. It has become a city within a city.

Being probably the oldest restaurant in the Seaport, seeing how the neighborhood has changed has been amazing. The development has brought so much life and excitement into the area—it really is insane. It’s spectacular.

Varano at a Glance

I’m a big, big sports fan. I’m a season ticket-holder for everything. In 2018, I think the Celtics will get to the Eastern Conference Finals. We’ll have the number one seed, so we’ll play the seventh game at home, and we’re going to win and then we’re going to celebrate at Strega after the win. Then we’ll go to the Finals against Golden State—and that’s going to be a tough one.

Being a sports nut, I can respect the Yankees. Great team. Great organization. Although when they come to Boston, I hope they choke.

One person who I think is influencing the future of Boston is developer Joe Fallon. He changed the Seaport and really made it into what it is today. Joe had a vision, and he’s created a change in the city like no other.

Boston is evolving. We’ll always have the charm and charisma of “Old Boston.” But we have the greatest institutions, universities, and hospitals in the world. So, it’s evolution. I don’t think the city is losing its charm at all. If anything, young people are embracing Boston’s history and making it their own.

One meal that everyone should know how to cook is a simple spaghetti aglio e olio—garlic and oil. Very simple, basic Italian.

The best way to unwind after a stressful week is to sit back, relax, and be grateful for how lucky I am to be an inner-city kid who took a shot at the restaurant business. And maybe I’ll have a cigar.