David Ortiz Says Boston Does Not Deserve Its Racist Reputation

The Red Sox legend defended the city in an interview with the Glass Half Empty podcast. 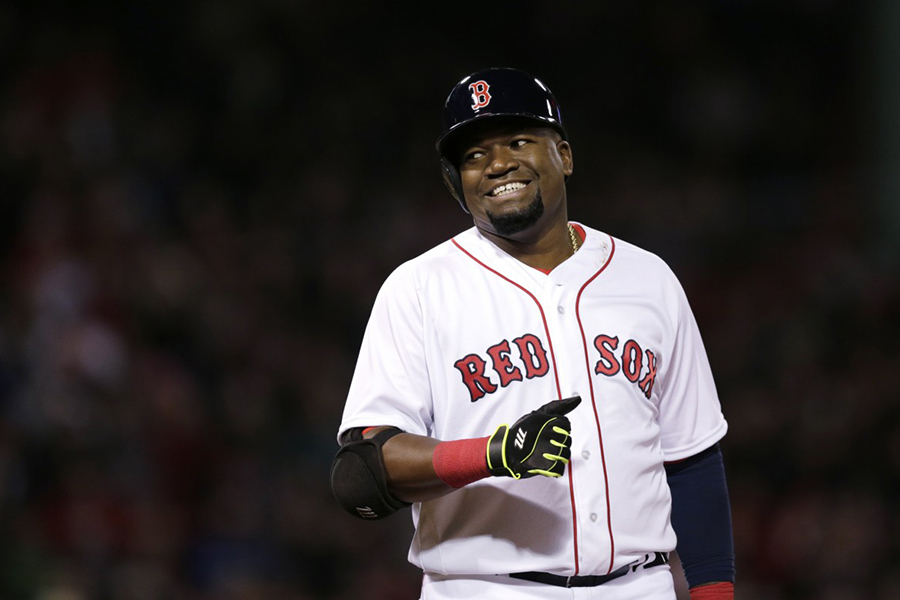 Boston may have a reputation for racist incidents involving athletes, but that hasn’t been the experience of David Ortiz.

Ortiz—baseball hero, philanthropist, and scholar—spoke out against the racist stereotypes often associated with the city in an interview with the Glass Half Empty podcast.

“I never lived in any racial situations in Boston. Boston was a city that loved me, (and) I loved Boston,” Ortiz said. “I don’t think it’s fair to blame the whole city of Boston when a couple of knuckleheads go out there and do something stupid.”

Ortiz said his years of living in the city were very positive.

“Me personally, I live in Boston, I lived in a neighborhood where the only black folk was me,” Ortiz said on the podcast. “And everybody was great to me, everybody was wonderful to me. I think people need to start seeing and looking at Boston differently than what people say it was back in the day.”

The reputation dates back decades, with Celtics star Bill Russell, in his 1979 memoir, Second Wind, saying the city is a “flea market of racism.” But there have been more recent incidents as well, such as when then-Capitals right winger Joel Ward scored a game-winning goal to eliminate the Bruins in 2012, and fans spewed vile insults and racial slurs at him on Twitter. And just last year, Orioles center fielder Adam Jones said fans at Fenway Park threw peanuts at him and called him the “n-word.”

But Ortiz criticized that reputation, saying it is “far behind” and “not fair.” It’s an issue the city continues to grapple with.

In December, the Boston Globe’s Spotlight team took a weeklong look at the city’s racist reputation. The Globe found black people in Boston face discrimination in the boardroom, the political sphere, the housing market, and the stadium stands. By several measures, according to the Globe, Boston has not made meaningful strides toward racial equality since 1983.

The Red Sox, for their part, have acknowledged parts of the team’s racist past. The ball club, then owned by Tom Yawkey, didn’t integrate until 1959, a full 12 years after Jackie Robinson broke the color barrier. The team and the city are currently in the process of renaming Yawkey Way, which honors the past owner.