A whodunit at Harvard had some innovative legal tactics. 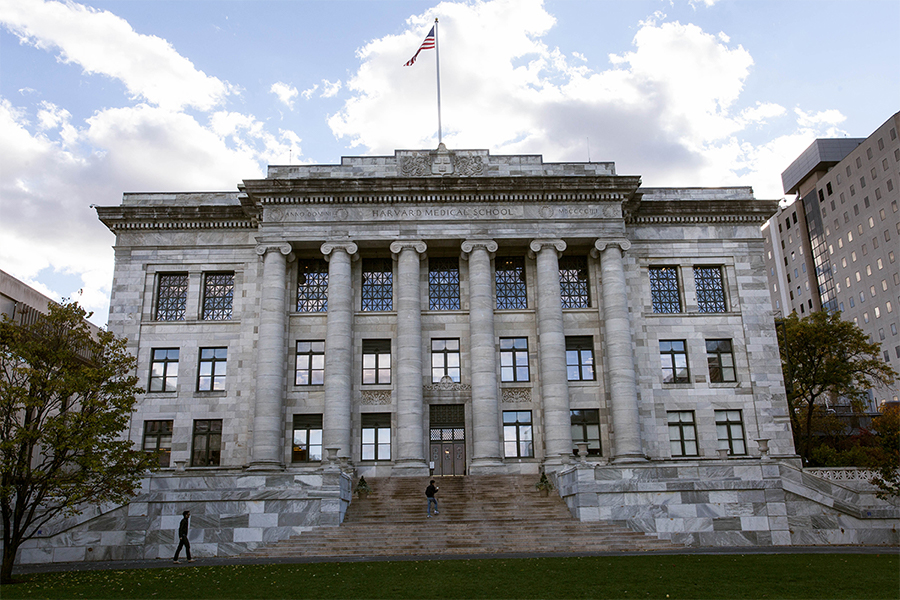 True crime is dramatized in every corner of the entertainment world. From Serial and Law and Order to Making a Murderer and American Crime Story, there is no shortage of ways to learn about a crazy murder filled with atypical suspects. And an 1850 murder trial at Harvard Medical School plays out like a script from Criminal Minds.

The case involved Dr. George Parkman and Dr. John Webster, who, despite their shared alma matter, led very different lives. The doctors met when they were enrolled at Harvard Medical College around 1810, and while Parkman was a Boston Brahmin with copious amounts of wealth, Webster struggled to remain financially stable. In November 1849, Parkman came collecting on a debt Webster owed, but unable to settle the loan, Webster killed his financial backer. He wouldn’t be tried, however, for another four months.

On March 19, 1850, Webster’s case finally appeared before a judge, and despite initially denying the allegations, he was found guilty 11 days later and subsequently hanged on August 30, 1850.

But beyond the outcome of the trial, the investigation itself was a pioneering moment for forensic science. The Webster case unfolded vastly differently from the Law and Order-style sleuthing we’re accustomed to today. After all, there was no way to test fingerprints, no high-tech cameras in the building where Parkman was last spotted, and no logs of who swiped non-existent digital identification cards to get into various parts of the building.

In previous murder trials, the expectation was that prosecutors had to produce a corpse to prove the defendant was guilty. But Parkman’s body had been disfigured after he was killed, making it impossible to tell how, exactly, the murder was carried out.

Judge Lemuel Shaw, who presided over the trial and served as the chief justice of the Massachusetts Supreme Court, summed up the predicament of the prosecution:”It has sometimes been said by judges that a jury never ought to convict in a capital case unless the dead body is found. That, as a general proposition, is true. It sometimes happens, however, that it cannot be found, where the proof of death is clear. Sometimes, in a case of murder at sea, the body is thrown overboard on a stormy night. Because the body is not found, can anybody deny that the author of that crime is a murderer?”

Beyond the body, though, there was sufficient evidence of Webster’s guilt, including testimony from a janitor. And, according to Forbes, the disfigured nature of Parkman’s body became an asset to the prosecutors, not a liability. Based on how the body was cut up, it was clear to morticians that someone who was familiar with the human body and probably had some medical training—say, from Harvard Medical College—had to have done it. Webster’s fate was sealed.

Harvard Medical School is known for its trailblazing contributions to the medical field. But, with this case, the storied institution contributed to the historic trajectory of the legal arena, too.