Vikki Spruill will oversee a destination that's as popular and relevant as ever. 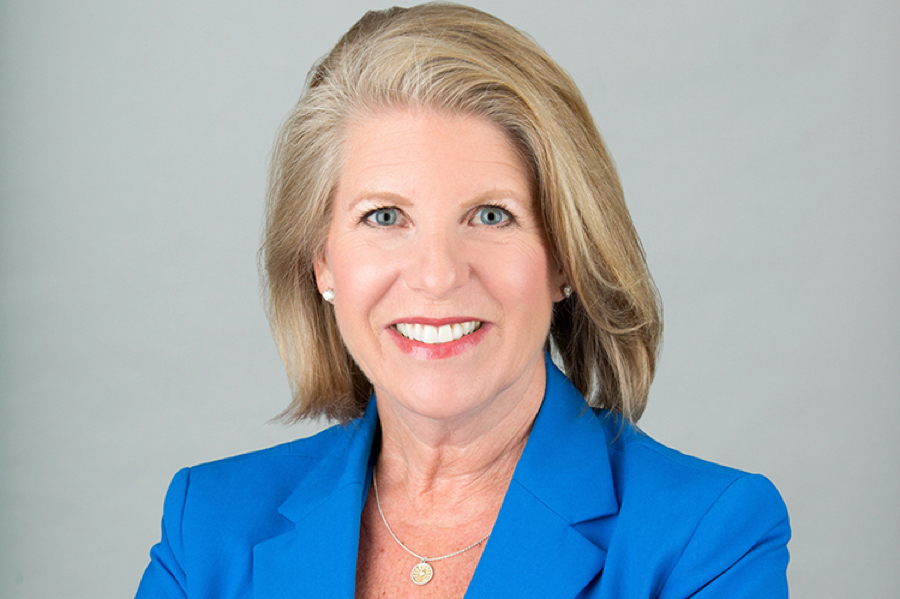 Photo via the New England Aquarium

As the New England Aquarium faces down a new era—with a major development on the horizon, persistent threats to the oceans around the world, and sea level rise encroaching—the iconic destination and research hub announced Monday it has named its new CEO: Vikki Spruill.

Spruill has headed the Council on Foundations, a nonprofit leadership organization, since 2012, and led the Ocean Conservancy, an environmental advocacy group, from 2006-2012. She will take over beginning July 30, filling the spot vacated by former CEO Nigella Hillgarth, who announced she was stepping down in January.

“The Aquarium is a unique blend of a major cultural institution, an education center and a marine conservation and research organization. It educates and inspires and ultimately mobilizes people to protect our blue planet,” said Donna Hazard, the Aquarium’s chair of the Board of Trustees, who has served as its interim CEO, in a statement. “Vikki’s extraordinary experience and leadership in both marine conservation and philanthropy make her uniquely qualified to lead the Aquarium’s mission to protect and advocate for vital and vibrant oceans.”

Spruill will take over an institution that, in addition to delighting and educating visitors, has grappled with some of the ocean’s most pressing issues. As sharks have emerged in the public consciousness as sympathetic creatures worth preserving, for example, the aquarium has taken a lead role in advocating for them. It recently hosted a symposium for women in shark research, aimed at inspiring young female scientists, and opened a new exhibit highlighting the work of influential shark photographer Brian Skerry, who was named the aquarium’s “explorer in residence.”

There will be complicated terrain to navigate. Spruill’s appointment will come amid planning for a major waterfront building project at the Harbor Garage next door, led by developer Don Chiofaro. Over the last decade, the aquarium has joined in pushing back on plans for the long-awaited project, urging developers not to disrupt the aquarium during the build process and to accommodate its vision for a “Blueway” that would make the area welcoming and accessible to the public. The proposal has gained momentum in recent months after negotiations between Choiofaro, the city, the aquarium, and other neighbors.

Boston is also reflecting on the challenges climate change has brought to our shores. A series of storms this season demonstrated the threat posed by extreme weather and  rising sea levels in Boston, particularly for lower-lying areas near the water’s edge. Much of Central Wharf, where the aquarium is located, was inundated by the tide this winter after back-t0-back “hundred year” storms. Spruill, in a statement, says she takes that threat seriously.

“There is no more important issue for our time than that of climate change and its links to our oceans. I am honored and humbled to join the New England Aquarium team at such a critical time for our oceans,” she said. “From the air we breathe to marvelous sea animals large and small, the oceans reminds us of our profound connection to nature. I feel compelled to return to my roots in ocean conservation and join a legacy institution I have long admired and respected for its deep research and its ability to inform and inspire millions of visitors about the wonder of our oceans.”

We are excited to welcome @VikkiSpruill as our new President and CEO. The former head of @COF_ brings a dynamic skill set with experience in both philanthropy and marine conservation. https://t.co/TD3P2YC8Yj