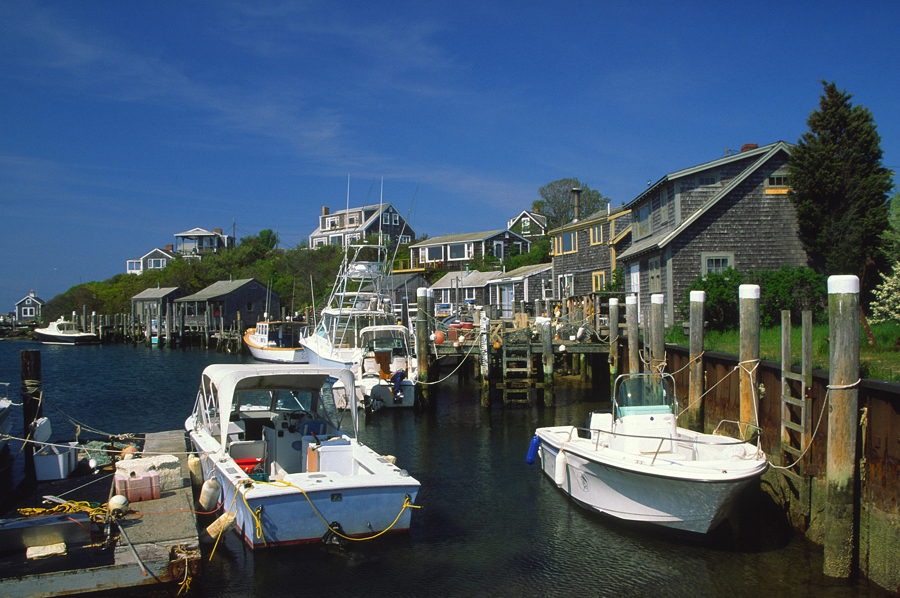 Renting out your home to strangers, especially long-term, means accepting a certain amount of risk, trusting people you don’t know to be good stewards of your property, and giving them intimate access to your belongings. Sometimes, very intimate access.

Typically, with some exceptions, it all works out. Airbnb, for example, is confident its rating system prevents bad behavior, and it’s so uncommon, the app insures all damages inside your home or apartment for up to $1 million. Even as tenants could theoretically be stealing valuables, breaking things, and raiding medicine cabinets, they tend not to.

According to a lawsuit filed in U.S. District Court on Monday and reported this week in the Vineyard Gazette, Bassett discovered to her horror in 2015 that a tenant named Joshua Spafford and a group of cast and crew allegedly shot scene after scene of pornography in every room of her home—making use of her bedding, couches, dinner table, and other furniture.

She is now suing Spafford, along with the actress and director Monica Jensen (stage name: Nica Noelle), who at one point took over the lease for the property, and a Canadian adult film company called Mile High Media. The suit argues that no one ever disclosed to Bassett they planned to make money filming sex acts in her living room, and that it was a violation of the lease to do so. She is asking film distributor TLA Entertainment to stop selling and marketing the videos, and says in the lawsuit that she is seeking damages for emotional distress.

The defendents’ lawyer, Stephen A. Roach, said in a statement to the Associated Press that the allegations of deception “are unfounded,” and called the situation a dispute that arose over unpaid rent.

Bassett alleges that she came to learn what had been going on in her home after family members discovered the property was in disarray. Later, she “independently made the highly disturbing discovery that her personal residence had been used during the leasehold for the commercial production of graphic pornography,” the lawsuit says. Bassett apparently tracked down some of the videos that had been produced there, including scenes that made use of her artwork and hand-sewn pillows (which she has alleged is, among other things, a violation of copyright law). Ever since, the lawsuit says, she’s been unable to live in the home and has been too anxious to rent it out to any other tenants.

I can’t imagine why.