Authorities are searching for an Easter joyrider. 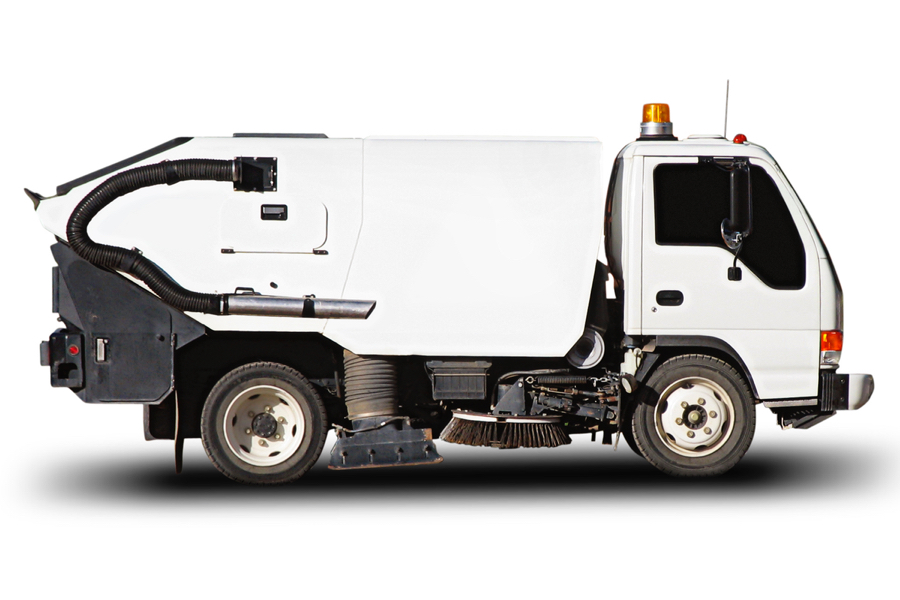 Admit it. You’ve walked by an unattended piece of machinery—a Bobcat, maybe, or a bulldozer, or some such—and imagined twisting those keys dangling from the ignition, and taking it for a spin.

Well, it looks like someone in Quincy could no longer control the impulse. According to a police report, authorities are now on the hunt for an unknown suspect who commandeered a street sweeper and steered it onto I-93 on Easter Sunday, endangering a state trooper in the process.

Police say they received a report of a stolen, privately owned F350 street sweeper (not the one pictured above, which we found in a stock image database) headed north on the highway. A state trooper eventually encountered it 15 miles or so away in Medford.

“A short time later the street sweeper drove at a Trooper on Elm Street,” the State Police press release says, “causing the Trooper to swerve to get out of the way.”

The joyrider then drove south down I-93 and disappeared, the report says. The street sweeper was found unattended at 12:11 p.m on Exchange Street in Medford. That’s right—the bulk of this escapade happened before noon, on Easter.

So unlike the case of 2016’s joyride involving a front-end loader and a pair of 14-year-olds, which touched off a low-speed chase in Maine, the incident did not result in an arrest. And now state and local police are working to identify the culprit.

Who is this mystery thief? A vigilante on a mission to rid Greater Boston of sand and salt once and for all? Does this have anything to do with last year’s infamous backhoe incident in Cambridge? We may never know.