The Red/Blue MBTA Connection Is Back from the Dead

An idea to close the frustrating gap between the two subway lines will be studied anew. 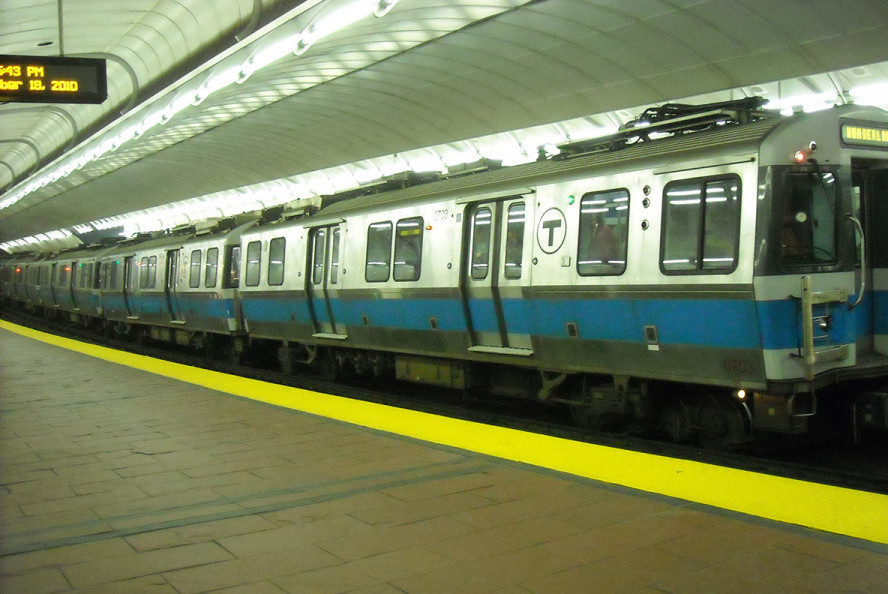 The plan for a Red/Blue line connection, which was abandoned a few short years ago, is back on the table after the MBTA announced this week that it would embark on a three-month study of the idea.

Years ago, the T had been required by law to complete the project to connect the two subway lines, which, frustratingly, are the only two in the system that don’t link—forcing commuters to take an extra train to make the transfer, or walk, if they plan to bridge the divide. The Conservation Law Foundation has called the project “critical,” and has said the gap is “a clear disincentive to use public transportation,” particularly for those who travel the relatively short distance between East Boston and Cambridge and have to spend long periods of time waiting on subway platforms to do so by train.

The proposal, according to draft documents from 2013, would extend the Blue Line past Bowdoin Station and link it with the Red Line’s Charles/MGH stop about 1,500 feet away down Charles Street. Previous estimates put the cost for construction at about $750 million.

But in the wake of the Big Dig, transportation officials balked at undertaking another huge project, and tried to wriggle out of it. MassDOT effectively ended its efforts to get the project done in 2011, and eventually, the state was cleared by the federal government to put it to rest for good.

That was that, until upcoming development of Suffolk Downs, and possible interest from Amazon, brought it back to life. Boston’s bid for the company’s HQ2, which pitched the Blue Line adjacent racetrack, included a surprising passage that described the Red/Blue connection as “a clear goal of the state.” And now it looks like the state is acting on that.

Engineering firm VHB has been tapped to lead the $50,000 analysis, the T says, and work is slated to begin next week.