A $5 Million Settlement Has Been Reached with Kyzr Willis’ Family

Willis drowned in 2016 at Carson Beach. 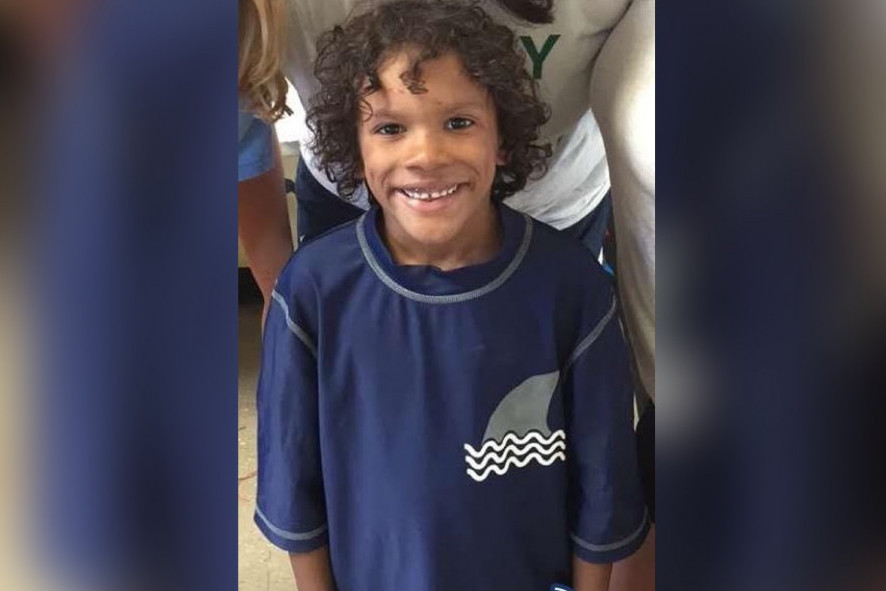 A chapter in the heartbreaking case of a young boy who drowned at Boston’s Carson Beach has come to a close, as the city has reportedly reached a settlement with the family of Kyzr Willis for $5 million.

Willis, of Dorchester, went missing from a summer camp run by the Boston Centers for Youth & Families on the afternoon of July 27, 2016, and was found dead behind the L Street bathhouse at the Curley Community Center hours later. He was 7 years old.

His family sued the city for wrongful death, citing the fact that Willis, who cannot swim, was not outfitted with a life jacket.

“Nobody wins in a case like this,” Robert Griffin, the family’s lawyer said, according to the Boston Globe. “The only positive outcome there can be is that this doesn’t happen again, and that the situation that was in place at the time Kyzr died is changed.

Camp Director Fred Ahern has been on leave since the day of Willis’ death.

“The pain will never go away,” Willis’ mother Melissa Willis said in a statement. “Nothing can ever be done to bring him back. All we can do now is make sure that no one ever forgets the life that he lived.”