Gov. Charlie Baker reiterated his support for capital punishment in some cases following the death of Sean Gannon. 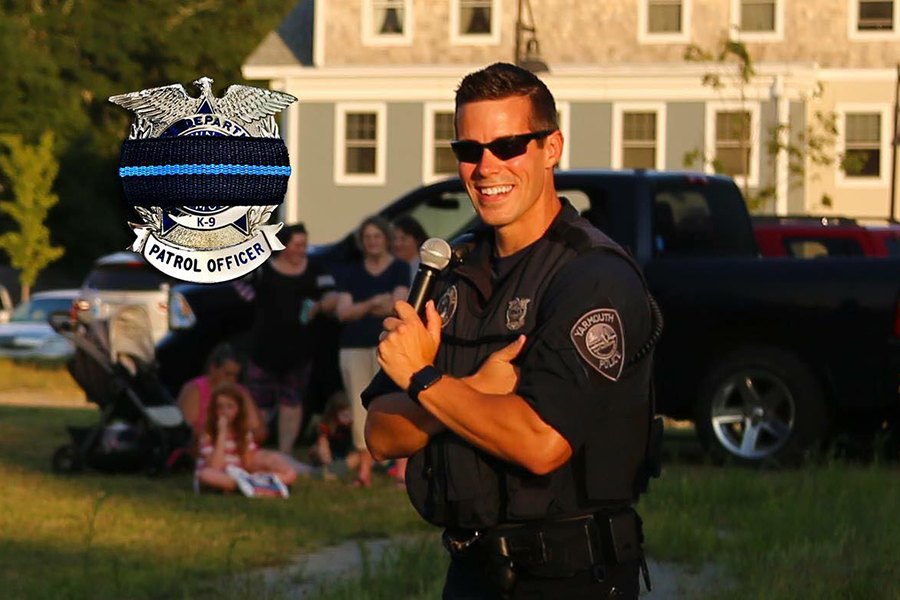 Gov. Charlie Baker is among the Massachusetts politicians reiterating their support for the death penalty following the killing of Yarmouth police officer Sean Gannon.

Gannon was shot and killed in the Marstons Mills village of Barnstable on April 12 while serving a house warrant. The man charged with the K-9 officer’s murder, 29-year-old Thomas Latanowich, has more than 100 prior offenses on his record and is being held without bail after pleading not guilty on Friday.

In a statement following Gannon’s death, the governor’s office told the Boston Herald, “Governor Baker supports the death penalty for the offense of killing a police officer.” The position is a consistent one for Baker, who has remained steadfast in his belief that those who kill cops should face the death penalty. Rep. Shaunna O’Connell, a Taunton Republican, also told the Herald she supports reinstating capital punishment in Massachusetts, where the death penalty was outlawed in 1984.

Thousands of police officers from across the country are expected to attend Gannon’s wake on Tuesday evening in Yarmouth, according to the Boston Globe. The viewing will take place at St. Pius X Catholic Church from 4 p.m. to 8 p.m., and a Mass is scheduled for Wednesday at 11 a.m.

In his obituary, Gannon is remembered as a man “of high moral integrity, infectious humor, and collaborative work. … Whatever Sean did, he gave 100 percent of himself.”

Gannon’s K-9 partner, Nero, who was shot in the jaw during last Thursday’s gunfire, is healing from emergency surgery. Doctors told the Globe he is “doing great,” and “recovering better than expected.”