Daniels revealed the image of the man she said threatened her on The View. 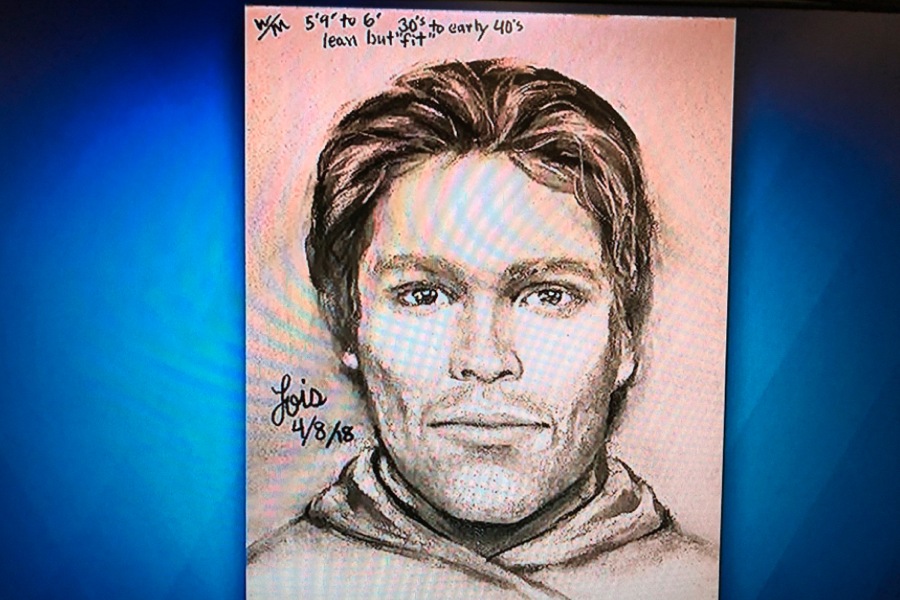 The View screenshot via Twitter/Hunter Schwarz

Is… is this Tom Brady?

Stormy Daniels, the adult film star who claims she had an affair with Donald Trump in 2006, released a composite sketch of the man she says threatened her in a Las Vegas parking lot in 2011.

Daniels, whose real name is Stephanie Clifford, alleged in an interview with 60 Minutes in March that a man approached her while she was with her daughter, threatened her, and warned her not to speak ill of the eventual president. She and her lawyer Michael Avenatti shared the sketch during a taping of The View.

But it looks a lot like Tom Brady. And we are not by any means the only ones to notice this.

She released a sketch of a man who allegedly threatened her in 2011. And, as everyone noticed, it bears a striking resemblance to the GOAT.

Stormy Daniels sketch of man who threatened her in 2011…and Tom Brady in 2011. pic.twitter.com/oRCyDLVSSr

Like… don’t even try to tell me that’s not Tom Brady in Stormy’s sketch 😂 pic.twitter.com/3cqV0pu5AW

As many have also pointed out, it might not be the quarterback, and may in fact be celebrated actor Willem Dafoe. We may never know.

is it Willem Dafoe or is it Tom Brady?

the internet MUST CHOOSE