No, not that Charlie Baker. 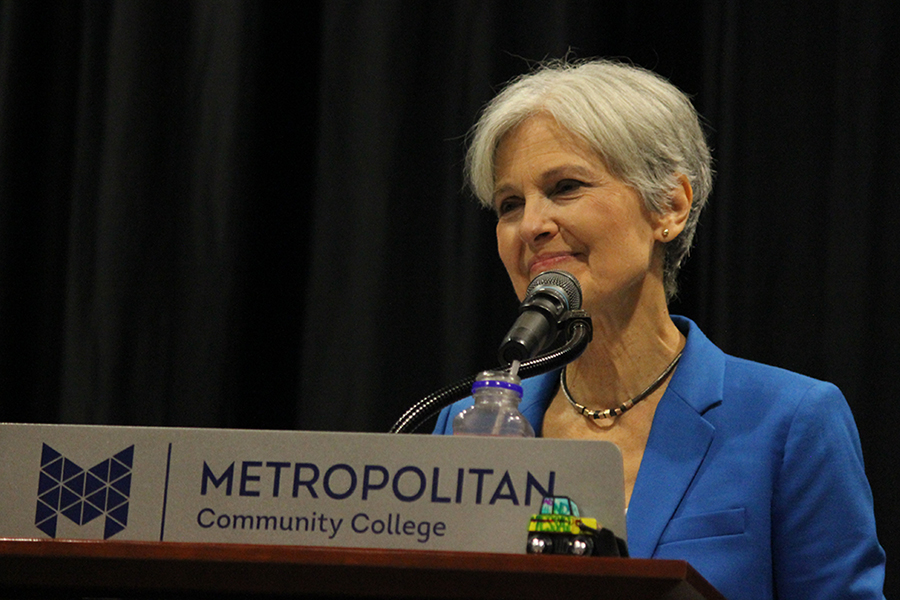 Back in 2016, when the heated national election was still underway, a Political Action Committee for a certain famous Lexington resident and Green Party candidate emerged. Because we live in a country where such a thing is allowed, the PAC was given permission by the federal government to raise unlimited sums of money to support Stein’s ill-fated run for president. Its name? “Blaze It for Delegate Jill Stein.” Its founder? One Charlie Baker.

Except, it wasn’t that Charlie Baker. The PAC was founded by a South Orange, New Jersey resident who happened to share a name with the Massachusetts governor, and who also happened to be 14 years old.

The Daily Beast‘s Sam Stein reported on the saga on Wednesday. Apparently, the teenaged Baker set up the super PAC by hand-writing an application on a sheet of notebook paper and submitting it to the Federal Election Committee, which approved it in less than a week.

Baker—who listed himself on the paperwork as the PAC’s “Supreme Trap Lord”—never actually raised any money for Stein, and so the PAC was quietly “administratively terminated” on April 6. Baker tells the site he’s learned a lot about the state of American politics through the experience. “The FEC had absolutely no problem approving this super PAC that we wrote out on lined pieces of paper and that was formed by a bunch of 14-year-olds,” he said. “There is a problem here.”