Good News in Massachusetts for Fans of Stun Guns

The Supreme Judicial Court has ruled against a law banning them. 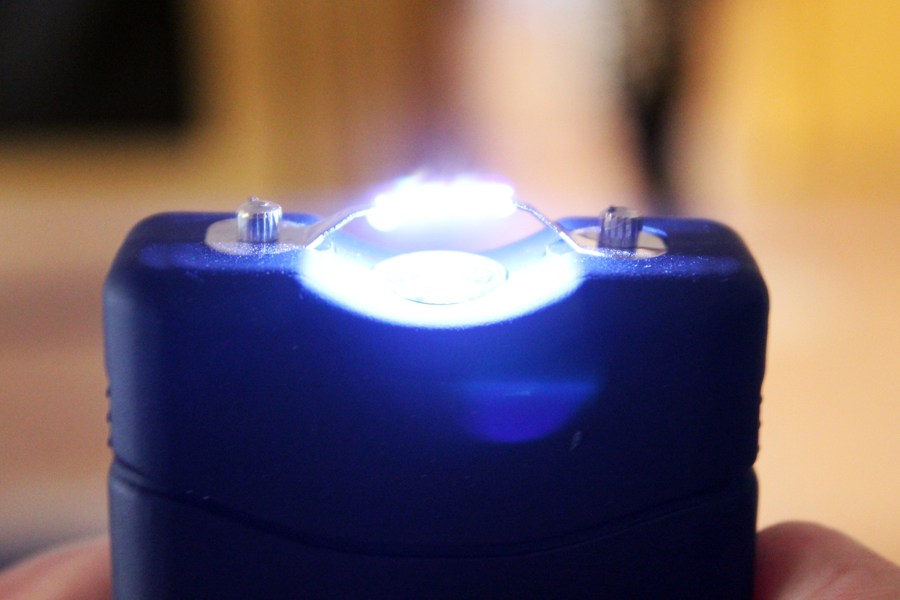 The pro-stun gun community was awarded a big victory this week, as Massachusetts’ highest court ruled against a law banning the weapons and cleared the way for you and your loved ones to non-lethally electrocute foes.

The Supreme Judicial Court made the ruling on Tuesday following a back-and-forth on the issue, which had been kicked all the way up to the Supreme Court. In 2015, the SJC ruled in favor a statewide ban on the devices, but the ruling was appealed. Then in 2016, the Supreme Court rejected that decision, said the ban violated the Second Amendment, and asked the court to reconsider. So here we are.

“Having received guidance from the Supreme Court,” the decision written by Chief Justice Ralph Gants reads, “we now conclude that stun guns are ‘arms’ within the protection of the Second Amendment. Therefore, under the Second Amendment, the possession of stun guns may be regulated, but not absolutely banned.”

It adds that the state can, however, restrict who can have one, and ban them from places like schools and government buildings. That’s now the responsibility of the state legislature. House Speaker Robert DeLeo says through a spokesman he “intends to file legislation within 60 days.” A proposal from Sen. William Brownsberger would require that stun gun owners be 18 and have a gun license.

So if you want a Taser, you will soon be able to get a Taser. Unless you’re under 18, maybe.