President Trump's former campaign manager said the ex-FBI director was partially responsible for the 2013 attacks. He later claimed Comey had a hand in mishaps during the Whitey Bulger case. 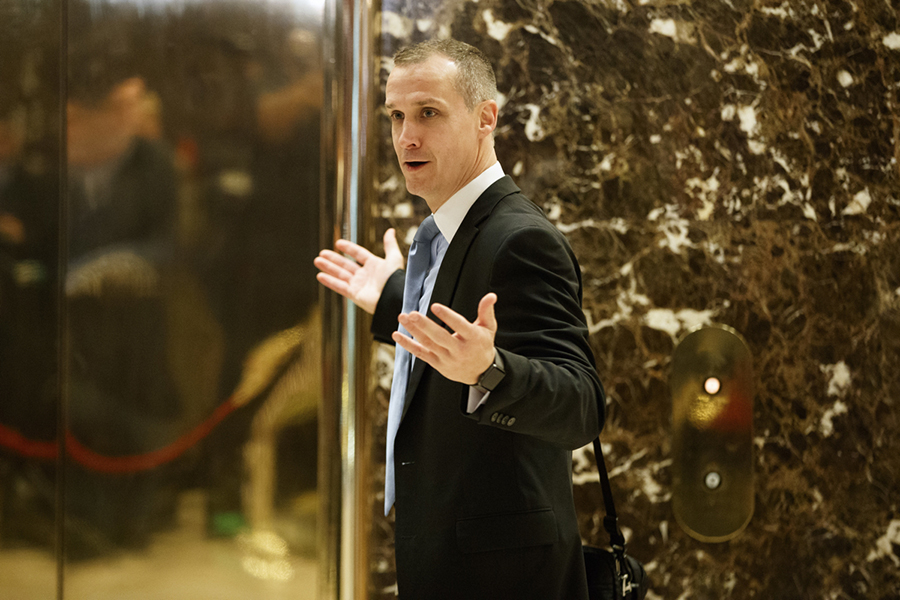 During a Fox News appearance on Monday, Lewandowski blamed Comey, who was a private citizen at the time, for failing to prevent the marathon attacks the day after the five-year anniversary of the bombings.

“This is the same Jim Comey who I think was in charge of the Boston bombing at the time where we had a terrorist attack in Boston,” Lewandowski said. “This is a man who failed time and time and time again when he was the head of the FBI to protect American citizens.”

Comey began his tenure as FBI director in September 2013, nearly five months after the bombings at the Boston Marathon.

When pressed on the facts of Comey’s professional timeline by Andrea Mitchell on MSNBC on Tuesday, Lewandowski admitted he had mixed up the order of events. He then pivoted to blaming Comey for mishaps during the Whitey Bulger case.

“Jim Comey was responsible, I believe, and we can go back and check, for the Whitey Bulger fiasco, which took place in Boston,” Lewandowski said on MSNBC. “I believe Jim Comey at the time was the head of the FBI in Boston.”

Trump and his surrogates have renewed and sharpened their criticism of Comey as the former FBI director promotes his new book, A Higher Loyalty: Truth, Lies, and Leadership. In the book, Comey disparages Trump as “unethical” and “untethered to the truth,” according to Politico.

In addition to laying blame, Lewandwoski tried to undercut Comey’s credibility. He told Mitchell that the former FBI chief is not a reliable source and his record on the job deserves scrutiny.

“If we’re looking at Jim Comey’s record as a man who has positioned himself as an individual who is above reproach, I think we have to start looking very directly at what he accomplished or didn’t accomplish as an FBI agent,” Lewandowski said.