Massachusetts Lobster Prices Are Apparently Way Up This Season 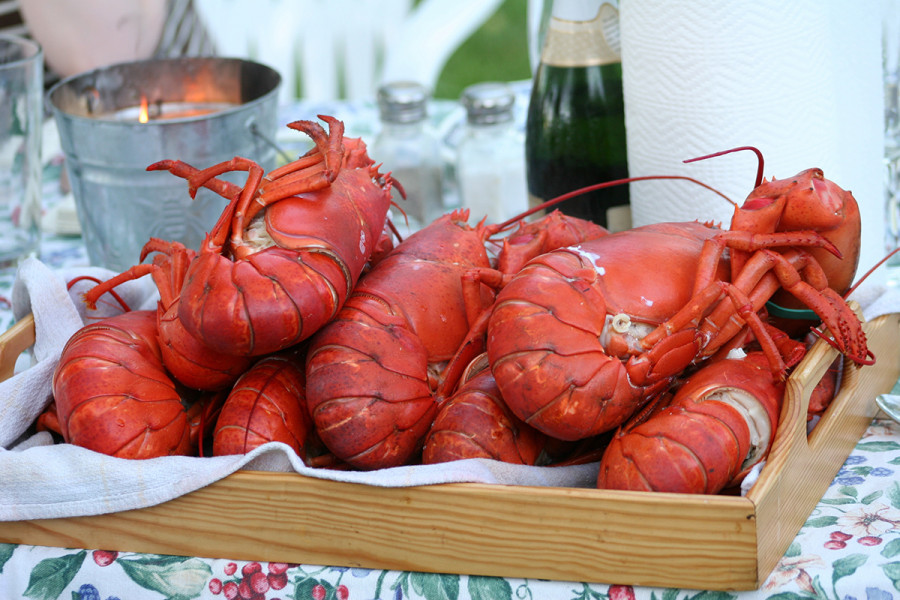 If the arrival (finally) of some warm weather in Boston has you in the mood for a lobster roll, you may have to dig a little deeper this season.

Prices for the coveted crustacean are reportedly soaring, according to a round-up from the Boston Globe‘s Janelle Nanos, who heard from area restauranteurs that some are paying as much as $15 a pound for shell-on lobsters. Last year the price was about $8. So the cost of a lobster roll has spiked to, in at least one case, $49.

We can blame a slow-to-start Canadian fishery and bad weather early this season for the shortage. Some restaurants have reportedly gotten so spooked by the high cost that they’re keeping their lobster roll prices artificially low, or taking lobster off the menu entirely.

But don’t panic. It isn’t uncommon for prices to jump at this point in the season, then calm down in the summer, when peak lobster roll season arrives. Prices vary, of course. Right now Yankee Lobster says its market price is about $12 for a one-pounder. So be calm, or, if you really must have Boston’s second favorite food, start saving up.

Long-term, though, there is in fact some trouble on the horizon for lobsters, as climate scientists warn that the lobster population could be at significant risk. If oceans continue warming, a recent study cautioned, lobsters could be wiped out from the Gulf of Maine by the end of the century.