A Monorail at Logan Airport? It’s on the Table

The Massachusetts Port Authority is launching a $15 million study of options for the busy transit hub. 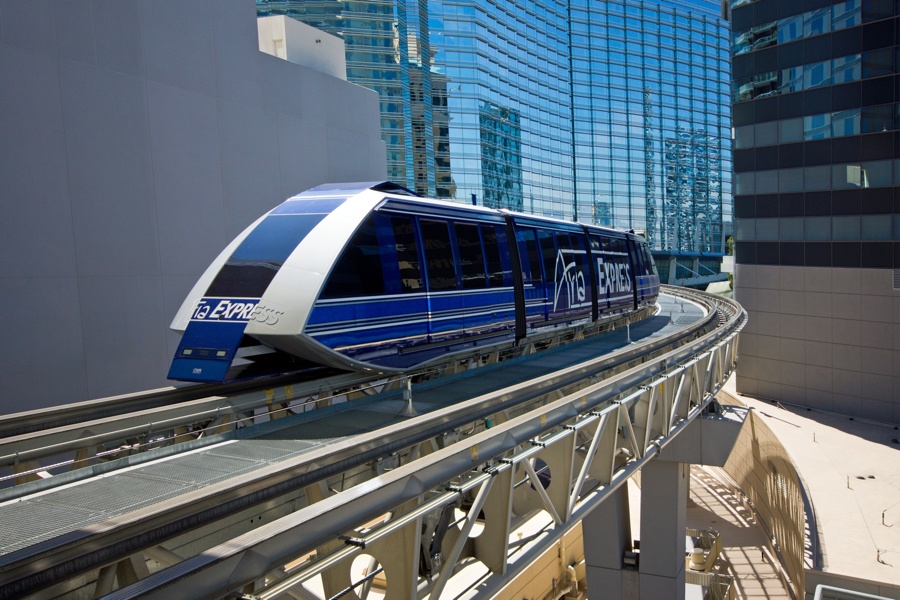 Ever tried to avoid the bottleneck of traffic at Logan Airport by taking the MBTA, only to get snarled in traffic on a shuttle bus? Ever wondered if there might be a better solution to this problem? Well, so has MassPort.

The Massachusetts Port Authority, which oversees Logan, announced Wednesday that it’s embarking on a $15 million study of creative ideas for the busy transit hub. How creative, exactly? Monorails.

According to the Globe, which has the scoop on the study, MassPort will analyze options for “automated people movers” to bridge the gap between the Airport MBTA stop and each of the airport’s terminals. Options also include a tram system or moving sidewalks (MassPort proposed a moving sidewalk in 2015 to connect the T stop and Terminal E, which at more than half a mile long would likely break a world record). There’s no word yet on gondolas.

It wouldn’t be cheap, obviously. Early estimates on a major project are in the neighborhood of $1 billion or more, and it would probably take a decade to construct, the Globe reports.

Would it beat catching a shuttle, or grabbing a Lyft, or, gulp, driving all the way in? Yes. Yes it would.