They're higher than they've been in the last decade. 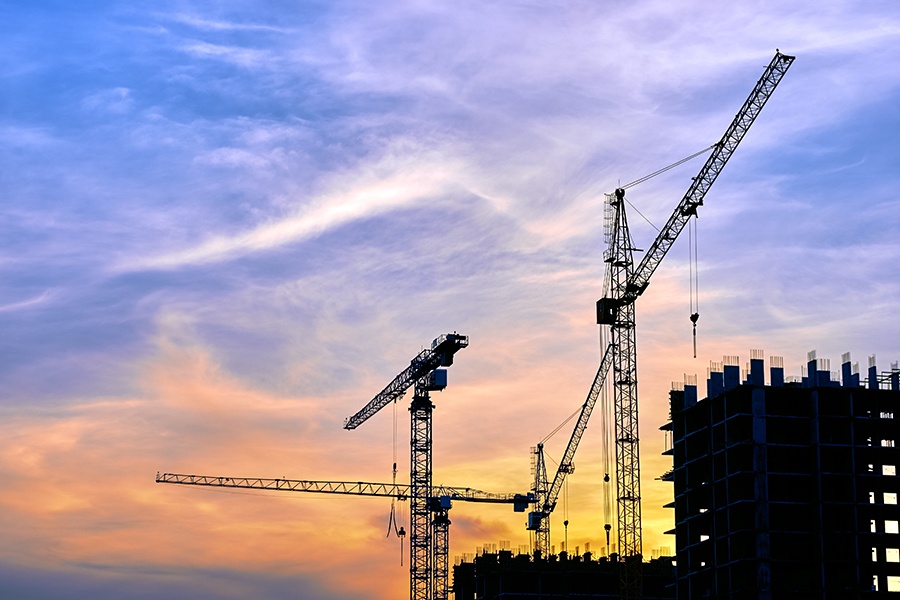 The on-the-job fatality rate in Massachusetts reached an 11-year-high in 2017, with fatal injuries and work-related disease among firefighters accounting for the deaths of 74 Bay State employees.

Construction workers make up nearly one-third of the fatalities, with on-the-job falls, trips, and slips representing the leading cause of death in the industry, according to a new report from the Massachusetts Coalition for Occupational Safety and Health (MassCOSH). Transportation incidents, which the report notes have historically caused worker fatalities, took the lives of 30 Massachusetts employees in 2017, nine of whom were hit by vehicles.

A separate report released by the AFL-CIO on Thursday found worker deaths in Massachusetts grew by 57 percent between 2015 and 2016—the second-highest growth rate in the nation behind Alaska, where deaths increased by 159 percent during the same time period.

The opioid epidemic has played a role in the swelling number of worker deaths, according to the MassCOSH report, which found the number of fatal overdoses and on-the-job suicides more than quintupled between 2015 and 2016. Numbers for 2017 have not been finalized, according to the Boston Globe.

The MassCOSH report also focused on the growing gig economy and the added risks assumed by contract employees. Workers who are classified as independent contractors do not enjoy the same labor protections as full-time employees, and their injuries often go unreported to official agencies.

“You’re injured or hurt on the job, it’s your problem,” Jodi Sugerman-Brozan, the executive director of MassCOSH told the Globe. “It’s part of the changing nature of work. The workers are just seeing the raw end of every deal.”

Fifty-five of the 74 workers who died in Massachusetts in 2017 were men. Eleven of the people who died were immigrants. Their average age was 51 years old.