Roughly 64.8 Million Ride-Share Trips Were Taken in Massachusetts in 2017 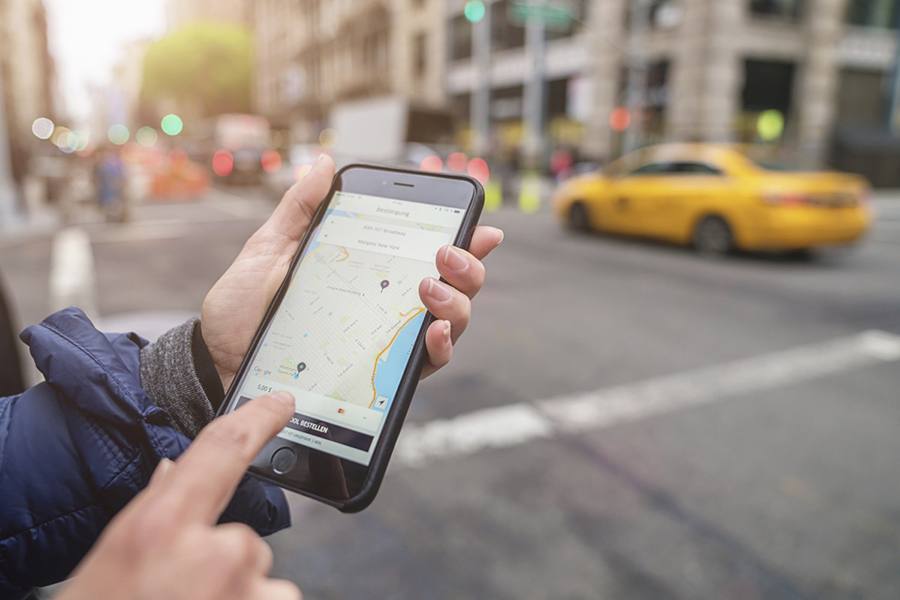 There’s nothing quite like watching the city crawl by from the cramped backseat of a stranger’s 2013 Toyota Camry while top-40 blares on the radio and your fellow random passenger watches several cat videos without wearing headphones. Ah, the joys of ride share.

But despite the traffic, technology hiccups, and general weirdness of hitching a ride with someone you don’t know, Uber and Lyft are a way of life in Massachusetts.

In 2017, roughly 64.8 million ride-share trips started in the Bay State, and 34.9 million of them began in Boston alone, according to a new report released by the state Department of Public Utilities. To put it in perspective, this means an average of nearly 96,000 rides occurred every single day in Boston last year, clogging up the streets one app tap at a time.

And while Boston was the point of origin for nearly 54 percent of all the trips in the Commonwealth last year, people in Cambridge also hailed ride-share cars a whopping 6.8 million times in 2017. Though fewer trips began in Cambridge, the rides per person rate stood at 64.49 there last year, higher than Boston’s 56.53 rides per person average.

Trips across the Commonwealth lasted an average of 15.4 minutes and traversed 4.5 miles in 2017, though, of course, rides in metro-Boston and other densely populated areas were slower because of traffic.

Pooling options like Lyft Line and Uber Pool accounted for as many as one-in-three ride-share trips last year, though the percentages are not confirmed. And despite the fact that app-based services have surely pulled some commuters off the T, the state report notes that over 408 million public transit trips—more than six times the ride-share total—were taken last year in Massachusetts.