The Massachusetts legislature is set to consider the bill, which would allow judges to temporarily seize the guns of dangerous individuals, in the coming weeks. 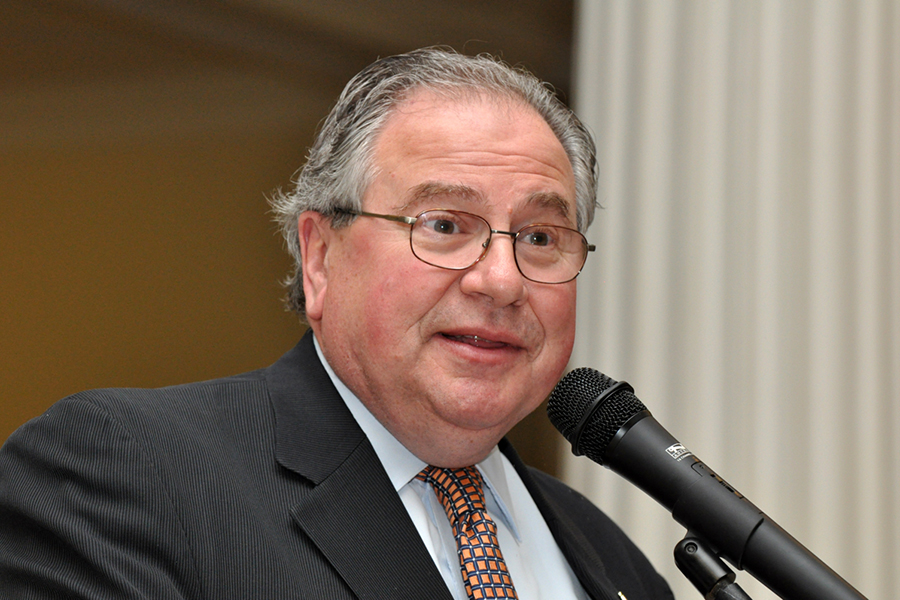 A bill that would allow courts to temporarily confiscate the firearms of individuals determined to pose a threat to themselves or others will soon be considered by the Massachusetts House of Representatives.

On Wednesday, House Speaker Robert DeLeo announced his endorsement of the so-called “red flag” bill, which gives family or household members the option to request a judge immediately seize weapons and ammunition from people who pose an “extreme risk.”

“This isn’t about politics, scoring points, or partisanship,” DeLeo said in a statement. “It’s about protecting our students and preventing crises.”

The bill, sponsored by Rep. Marjorie Decker of Cambridge, grants courts the ability to prevent someone determined to be dangerous from possessing firearms for one year. Judges can take prior behavior, mental health issues, and past arrests, among other forms of evidence, into account when determining whether to seize an individual’s weapons.

“Red flag” laws have gained momentum across the country in the wake of the February 14 massacre that left 17 people dead at Marjory Stoneman Douglas High School in Parkland, Florida. Prior to the shooting, just five states—Connecticut, Washington, Indiana, California, and Oregon—had such laws on the books. But since, lawmakers in dozens of other states have considered similar pieces of legislation, and a “red flag” provision was signed into law in Florida in March.

A March poll from WBUR and MassINC Polling Group found 89 percent of Bay State voters support banning dangerous people from owning or possessing firearms. The same poll indicated 63 percent of residents oppose repealing laws that restrict the types of guns people can own.

Massachusetts is already home to some of the toughest gun laws—and lowest firearm deaths per capita rate—in the country.