The Patriots coach will be tapped to join the Council on Sports, Fitness, and Nutrition, which will encourage kids to be more active, according to Axios. 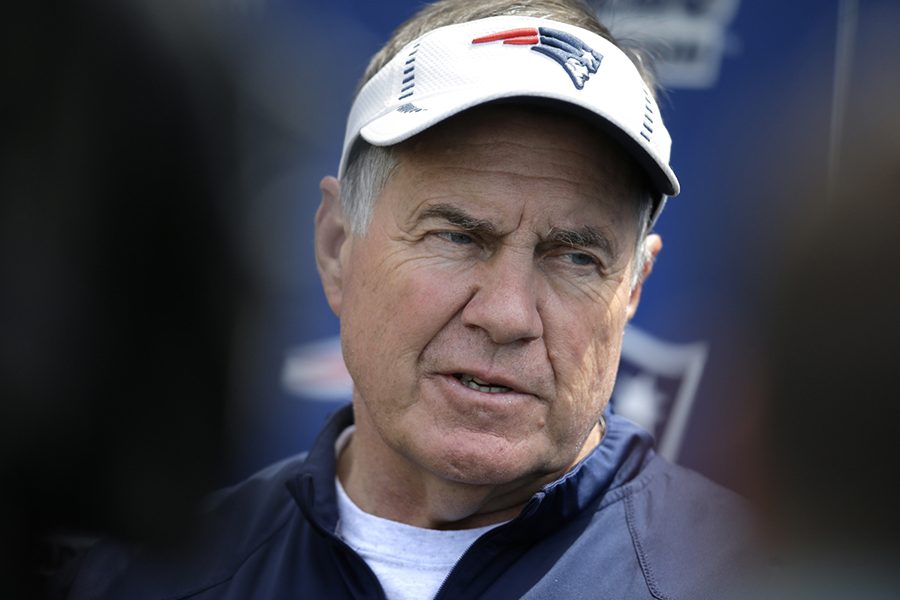 Attention D.C. style icons: The cutoff sweatshirt is about to take your city by storm.

The hoodied wonder, none other than Patriots coach Bill Belichick, has been tapped to join President Trump’s Council on Sports, Fitness, and Nutrition, according to Axios. The group—not to be confused with President Obama’s Council on Fitness, Sports, and Nutrition—will try to motivate America’s children to get off the couch and onto the ball field.

Along with Belichick, Axios reports the president will appoint several other celebrities to the council, including the beach volleyball legend Misty May-Treanor, the Yankees closer Mariano Rivera, and the Heisman Trophy winner Herschel Walker.

Under Obama’s watch, the similarly-named group focused on nutrition, specifically former First Lady Michelle Obama’s initiative to improve the quality of school lunches across the country. The Trump administration will reportedly take the council in a different direction, and instead emphasize initiatives that encourage children to play sports.

Belichick is a longtime Trump supporter who reportedly enjoys a cozy relationship with the president and the cozy confines of Mar-a-Lago. Last week, in the midst of your run-of-the-mill executive branch turmoil (i.e. the Ronny Jackson debacle, chief of staff John Kelly reportedly calling the president “an idiot,” etc.) the president apparently called Belichick to shoot the breeze. Like the rest of us, he was, according to the New York Times, curious about what’s going on with Patriots quarterback Tom Brady, so he chatted with the coach for a while. After all, a historic meeting between the leaders of North and South Korea can surely wait when TB12’s future may be in flux.