Former Massachusetts governor and current Utah senate candidate Mitt Romney is ready to share the truth about himself. 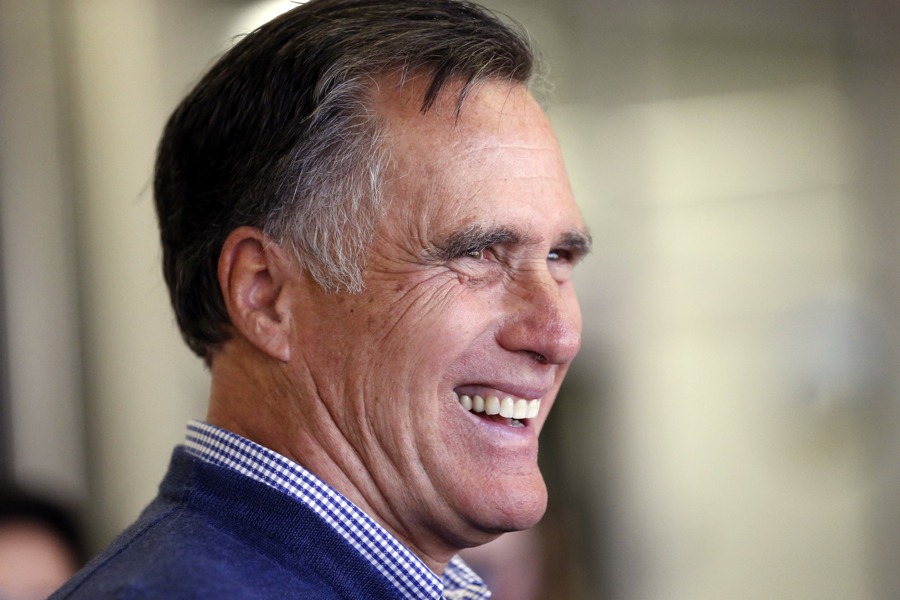 Ever get the craving for hot dog meat? The meat of a regular-style hot dog, served hot? Good news, everyday American voter, so does Mitt Romney!

The former Massachusetts governor and shapeshifting perennial candidate spilled the beans on his hot dog meat habit in a moment captured by the Washington Times, which just published a lengthy profile on Romney, who is running for Senate in Utah:

“My favorite meat is hot dog, by the way. That is my favorite meat,” he told a gathering of supporters as they joined him recently for a casual dinner organized by his campaign. “My second favorite meat is hamburger. And, everyone says, oh, don’t you prefer steak? It’s like, I know steaks are great, but I like hot dog best, and I like hamburger next best.”

Yet another humanizing detail for Romney, who is normal, as he heads into a primary battle. The Times profile insists that this quirk is evidence that despite his brilliance, sophistication, and vast wealth, Romney is “not a complicated person, with simple tastes that can seem out of place with a man worth hundreds of millions of dollars.”

I have to agree. I mean, who among us doesn’t enjoy the hot dog?