From brushing off haters to dealing with on-air wardrobe malfunctions, the WCVB mainstay gives us the scoop. 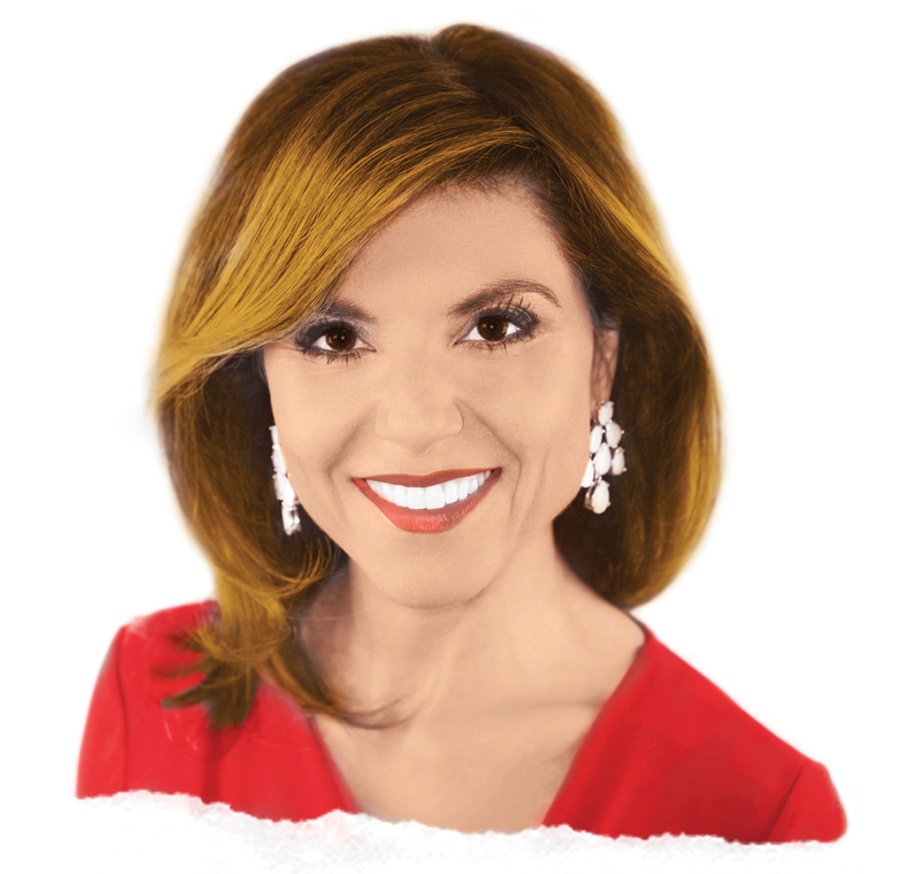 I worked at Cheers Beacon Hill while I was getting my undergrad degree at Emerson, and I honestly believe that that real-life experience of being a waitress prepared me for the world of broadcast news. I had to juggle a million things while talking to customers in such a way that they would hopefully give me a decent tip.

Boston is the greatest place in the world. We are surrounded by these smart, sassy, opinionated, passionate people. And we have the best sports teams who inspire us and give us this enormous sense of pride that we walk around with like a badge of honor.

But if I could change one thing about the city it would be the traffic. I hate it. It makes me crazy.

My perfect Friday night is wiping off all of my TV makeup, putting on the oldest pair of jeans I own, and getting a Greek pizza from Omega in Foxboro. Tom Brady used to go to Omega, before he became Tom Brady. But that’s not why I go there. I go there because it’s so, so delicious.

I cook like crazy. I just made triple chocolate chip cookies before I came to work. As for the best Greek dish I make, it is tiropita. It’s feta cheese, cream cheese, filo dough, and butter, and it’s amazing.

Stephanos at a Glance

Age: 52
Hometown: Groveland
On the Air for: More than 25 years

My family and I like to vacation anywhere there’s water. Usually, that’s Carson Beach or Martha’s Vineyard. The beach on the Vineyard is so ferocious, and I love throwing my body into the water and getting beat up by the waves.

I have had 5 million embarrassing moments while on air. I have coughed, I have sneezed, I have laughed, I have cried. One of my more interesting moments was when I began a newscast and said, “Good evening, I’m Maria Stephanos,” and as my name was coming out of my mouth, the button on my suit jacket was popping off. It felt like slow motion. I took my right hand and covered the area that was open, and I continued on with the story. That was before the Internet, fortunately.

I have friends at all of the local television stations, and oh, we’re competitive. We all want to win, we all want to be the best, and we all want to get the exclusive. But at the end of the day, we’re people who have stood shoulder to shoulder through some of the worst stories our nation and city have seen. So yes, we are competitors on air, but off the air many of us are close friends.

I’m a human being. And when people say negative things about me, of course it can bother me. But look, I’m 52 years old—and yes, you can print that—and I’m at the point where I know who I am, and it doesn’t really matter what people say about me.