The Massachusetts Department of Public Utilities is looking into whether the ride-share company illegally enacted surge prices during a state of emergency. 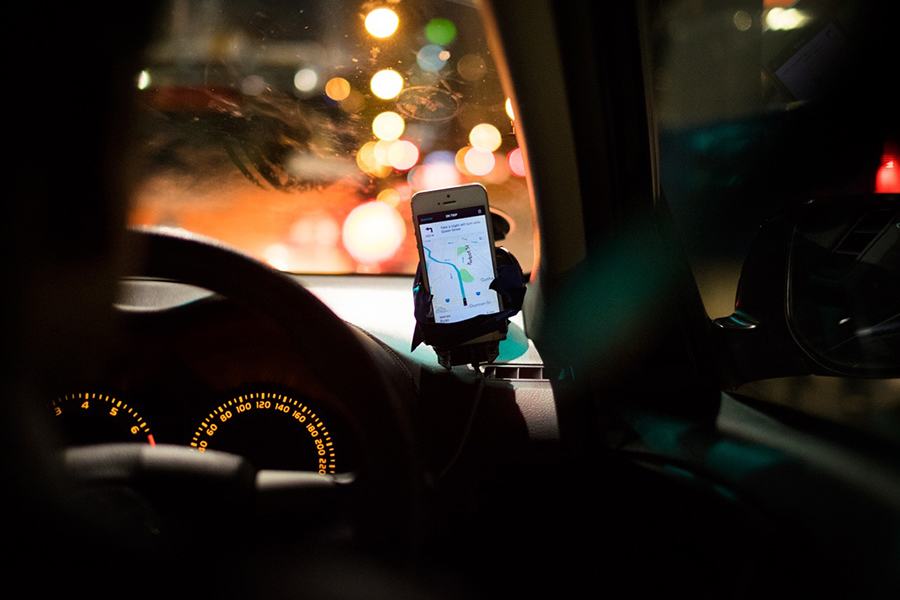 Between rushing flood waters, widespread blackouts, and hurricane-force winds, the first of the March nor’easters was an incredibly devastating storm, and now, state regulators are investigating if Uber added insult to injury during the emergency.

Massachusetts investigators are probing whether the ride-share behemoth broke state law by enacting surge pricing during the storm, the Boston Herald reports. The Bay State’s Department of Public Utilities (DPU) contacted Uber last month and asked for its fare and ridership data from early March, when a state of emergency was declared in Massachusetts. Regulators from DPU, which oversees Uber and its peer companies, instructed the businesses to suspend surge pricing during the nor’easter. Uber did not confirm it received the notice, according to the Herald, though a spokesperson said the company is “confident [it] complied with the law.”

Surge pricing is a familiar nuisance to anyone who’s ever tried to get an Uber in the rain, after a Red Sox game, or, really, at any time a lot of people are clamoring for rides. Ride share has ballooned in Massachusetts in recent years, and in 2016, the state passed a legislative package aimed at regulating so-called “transportation network companies.” Among the provisions in the 2016 law is that businesses like Uber are prohibited from raising their base fares when either the state or federal government declares an emergency in Massachusetts.

“The intent was to avoid circumstances where companies would be jacking up prices during a state of emergency,” state Rep. Aaron Michlewitz, a Boston Democrat, told the Herald. “The intent of the legislation was to avoid any company taking advantage of the consumer.”

According to the Herald, Uber claims its base rates are separate from its surge pricing fees, and so the company did not break the law during the storm. Surge pricing is put in place when there is high demand for rides, and it operates a multiplier on the sum of the fees for the base, time, and distance of a trip, according to Uber’s website.

If investigators determine Uber broke the law, DPU can fine the company and revoke its license to operate, according to the Herald.