Rides to Martha's Vineyard were scrapped nearly 550 times between January and April due to equipment failures. 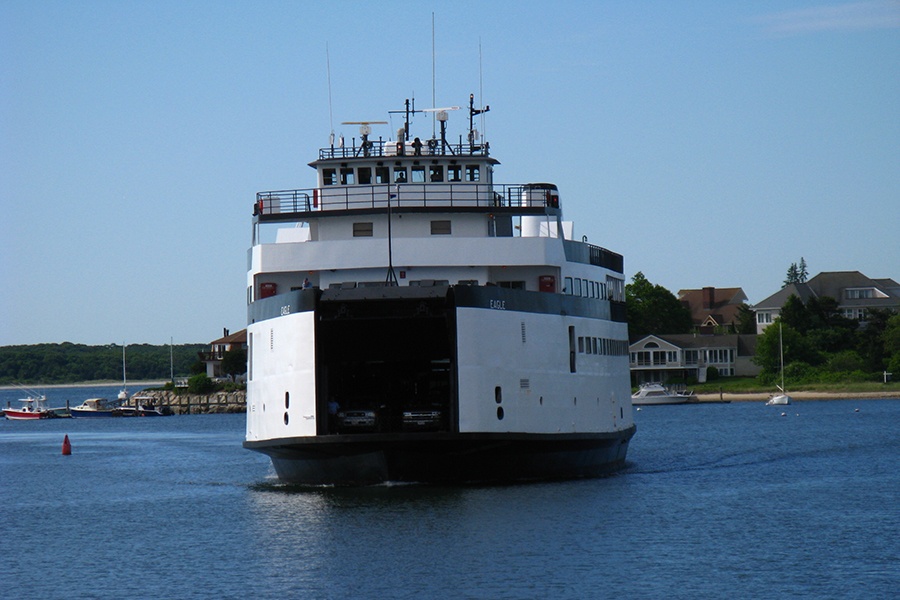 Photo by Jasperdo on Flickr/Creative Commons

The ferry to Martha’s Vineyard is a (ship) wreck.

During the first four months of the year, mechanical failures led to nearly 550 canceled trips between the vineyard and Falmouth, according to the Vineyard Gazette. On average, just 40 Steamship Authority routes are scrapped each year because of equipment issues, and this year’s astronomical tally is more than three-times greater than the mechanical-related cancelations during the last four years combined.

Yes, these figures are only for the first third of 2018. Yes, there are about 27,000 people who live on Martha’s Vineyard or Nantucket year-round who have to deal with this. And yes, we’re about to reach peak summer travel season.

“It’s absolutely insane,” Marc N. Hanover, the secretary of the Steamship Authority governing board, told the Boston Globe. “This is the worst anybody has ever seen it. Nothing like this has ever happened before.”

The unprecedented number of breakdowns compounds the cancelations resulting from harsh weather conditions. Between unbearable cold and wind to high tides and devastating rains, Mother Nature, mechanical failures, and other factors forced the Steamship Authority to cancel 870 ferry rides between January and April, according to the Vineyard Gazette.

The service disruptions—which put in stark terms the state of disrepair that the ferry fleet is in—prompted state Sen. Julian Cyr and state Rep. Dylan Fernandes to urge the Steamship Authority to get its act together.

“With the most recent mechanical failure happening just last weekend, it is looking less like an isolated problem, which is extremely troubling given that we are on the cusp of the busy season.” the two wrote, according to MassLive.

On May 5, a ferry lost power during a trip due to a fuel and generator issue, causing a domino effect of disruptions last weekend, according to the Vineyard Gazette. The Steamship Authority is considering spending $500,000 to hire the management consulting firm McKinsey in an effort to improve service and figure out what’s going wrong.