Why Is Good Help So Hard to Find in Boston?

Plumbers, carpenters, and electricians are Boston’s hottest commodities. But good luck getting one to fix your home. 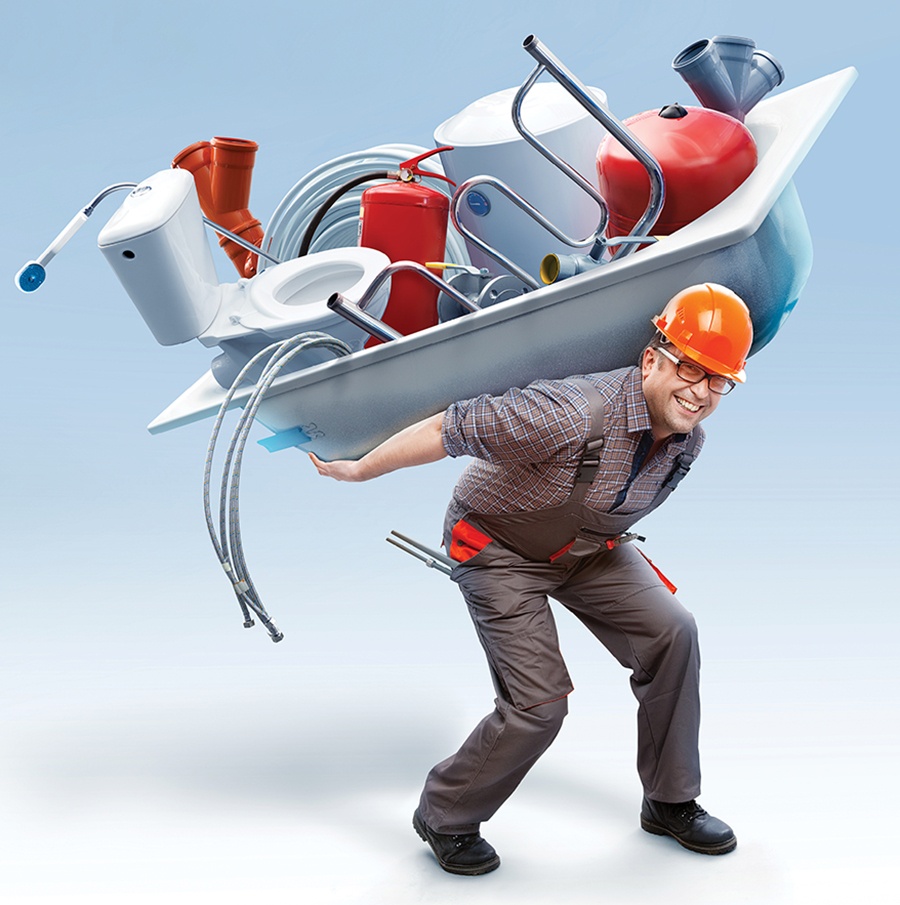 Whoever coined the term “patience is a virtue” probably never had to wait for a plumber around here. I came to this realization on one of those subzero mornings not so long ago, when the pipes in my Cambridge condo had frozen while the ones in the basement were, miraculously, leaking. Never the Mr. Fix It type, I Googled “plumbers” and called the first one on the list. Then I called the second, the third, the fourth, the fifth, and the sixth. I left messages and used emergency paging services. I texted friends and neighbors. I asked for referrals. When I finally got a real-life plumber on the line, he hung up after learning I wasn’t a returning customer. I seethed. It was days before a plumber arrived, and it took weeks—not to mention two holes in the wall, thousands of dollars, and most of my sanity—before the problem was fully remedied.

The ordeal was a painful reminder that around Boston, one of the brainiest and most highly educated regions in the country, it can be easier to find computer coders and heart surgeons than plumbers and carpenters. It’s no joke. The average wait time for a general contractor to start a residential project here is a stunning 13.2 weeks, the longest of any major city in the U.S., according to a recent report from the online home-improvement community Houzz. “Boston is at the top of the chart,” says Nino Sitchinava, Houzz’s principal economist, “and we have seen it stay at the top now for a few quarters.”

As for why that’s the case, there’s no single culprit. Boston is a perfect storm where the supply of helping hands is low and the demand for their services is high, fueled by a red-hot real estate market in which the housing stock is old and in constant need of remodeling and repair. Add to that an unprecedented commercial development boom that’s supplying thousands of hardhats with steady, years-long construction gigs—think of the casino/hotel in Everett, to name just one—as well as a relatively lean vocational schools system, and it makes good help exceedingly rare, not to mention infuriatingly expensive.

While this may seem like a sudden crisis, the roots trace back to the 2008 recession, when a “substantial proportion of the labor force exited the construction sector,” Sitchinava says. That’s not necessarily surprising. Construction is a volatile industry, and anytime the economy sputters the workforce takes a hit. After previous financial downturns, though, laborers returned en masse to worksites when the economy picked up again. Not this time. Many baby boomers exited the workforce entirely, while others learned new skills and traded in tool belts and heavy machinery for computer screens and office parks.

Like much of America’s workforce, the building trades in Greater Boston are also facing a silver tsunami—the average age in the HVAC industry is around 55—and Catherine Flaherty, executive director of the Air Conditioning Association of New England, an HVAC trade association, doesn’t think vocational and technical schools are doing enough to steer the next generation into apprenticeships and certificate programs. “Vocational schools,” she tells me, “have changed the curriculum so they’re less focused on trades and geared more toward getting students into four-year colleges.”

That’s a Boston sensibility if ever there was one, and homeowners in need of repairs are not the only ones feeling the pinch of the worker shortage. Small businesses have also been hit hard, and many are scrambling to hire experienced tradespeople. “Everybody is concerned,” Flaherty says. “All of my members tell me they could hire three or four people today.” What’s more, she says, trained HVAC workers can pull in upward of $60,000 a year early in their career—without student loan debt—and often eventually earn in the six figures.

It’s a promising pitch, and one that younger generations should listen to. Because not everyone needs to go to Harvard, and with the dog days of summer just around the corner, I can only pray my air conditioning is in better shape than my plumbing.