At a Cost of $68 Million, the Cleanup at Encore Boston Harbor Is Done 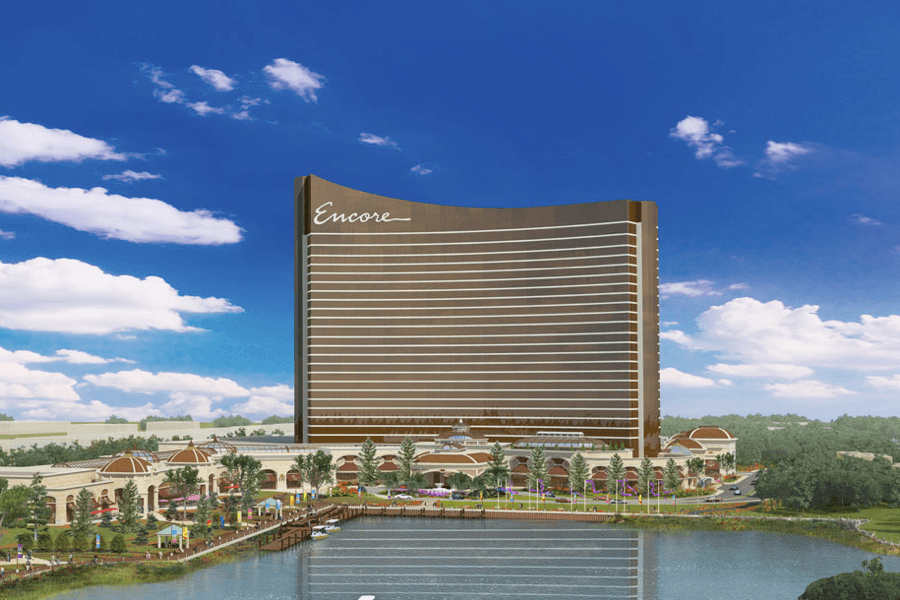 A long and expensive effort to clean up the badly contaminated site of the soon-to-be Encore Boston Harbor hotel and casino has been completed, Wynn Resorts announced this week.

The company inherited a big problem at its Everett location along the Mystic River, which had been damaged by chemical companies for more than 100 years. Fixing that proved such a difficult task that Wynn Resorts spent a whopping $68 million (more than double the original estimate of $30 million) to clean it up.

“At every point of our constantly evolving cleanup process, when a decision needed to be made, we went with the option that delivered the best quality and most beautiful outcome,” Robert DeSalvio, president of Encore Boston Harbor, said in a statement, adding that the casino-adjacent park “will bring beauty and enjoyment for generations to come.”

In the process, the company moved 840,000 tons of soil, which it notes is enough dirt to fill Fenway Park, dredged 41,000 tons of sediment, and dumped 30,000 tons of clean sand in its place. The project brings the total estimated cost of the building to $2.5 billion. Renamed this year amid the scandal that undid the company’s namesake, it’s already the largest single-phase construction project in state history. It will include a publicly accessible park and Harborwalk, which it is “landscaping and beautifying” for an additional $14 million.

The Environmental League of Massachusetts and Mystic River Watershed Association cheered of the clean-up’s completion. “This is a great day for the Mystic River and those who call it home,” said Environmental League President Elizabeth Turnbull Henry. “For decades, this river and sediment have been toxic and unwelcoming to people and nature. With the cleanup complete, we expect to see local communities, plants and wildlife flourish again.”