Emory Ellis tried to buy breakfast at a downtown Burger King in 2015. He was wrongfully accused of and jailed for using counterfeit money. 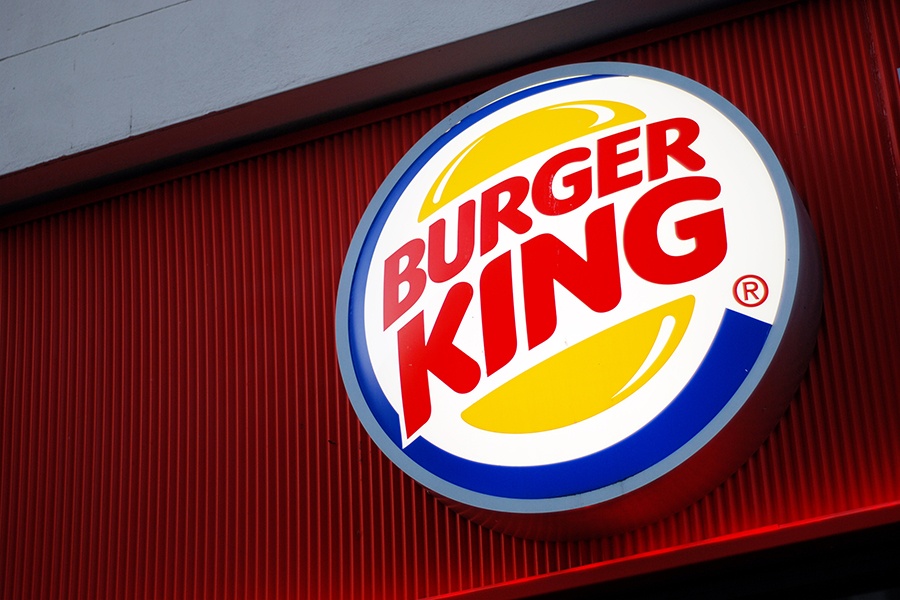 A homeless black man in Boston who was wrongfully accused of and arrested for using fake cash at a downtown Burger King is suing the fast food chain for $950,000.

Emory Ellis, who spent three months in jail following the incident, alleges he was racially profiled by a Burger King employee while trying to buy breakfast in November 2015, according to the legal news site Law360. A complaint filed earlier this week in Suffolk Superior Court alleges a cashier refused to accept Ellis’s real $10 bill and called the police. He was subsequently charged with possession of counterfeit notes and forgery of a bank note before being released in February 2016, Law360 reports.

“Beyond the public humiliation and shame associated with his arrest and imprisonment, he suffered sleeplessness, anxiety, and depression associated with defending himself against this baseless charge,” the complaint states, according to Law360.

The civil suit follows a spate of cases in which the police were called on black people who were doing normal everyday activities. Incidents at a Yale University dormitory, a St. Louis Nordstrom Rack, and an Oakland barbecue, among others, have resulted in outrage and accusations of discrimination.

Ellis’s lawyer, Justin Drechsler, said his client’s case is in line with similar instances of discrimination being brought to the fore.

“A person like me would’ve gotten an apology, but a person like Emory somehow finds his way in handcuffs for trying to pay for his breakfast with real money,” Drechsler, who is white, told the Associated Press.

A Burger King spokesperson told the AP that the company has a zero-tolerance discrimination policy but could not comment on the specific case.