He pledged to pay employees a $15 minimum wage. 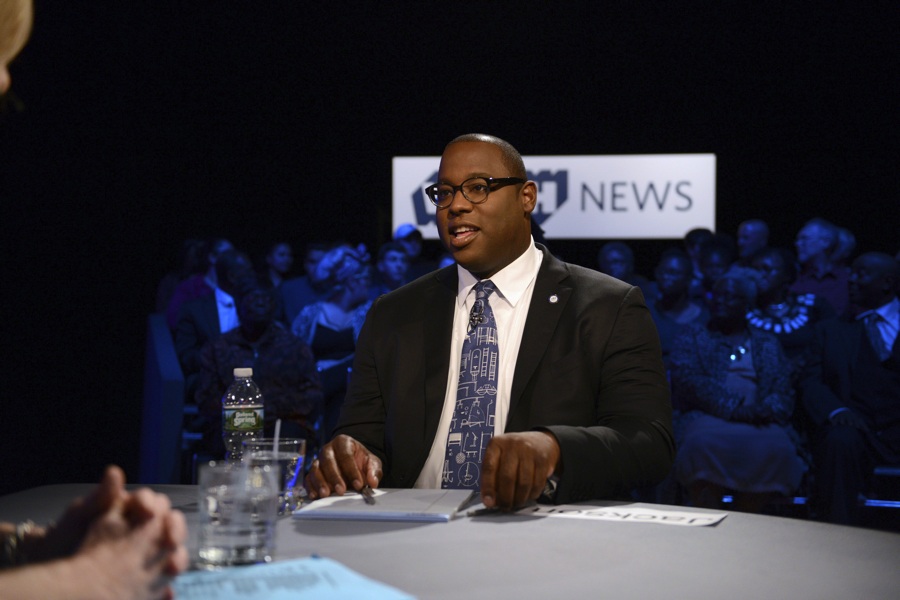 Former city councilor and Boston mayoral contender Tito Jackson made his campaign last year all about making Boston a more equitable place. And now, he says, he wants to bring that mindset to a new career in legal weed.

Jackson, a longtime supporter of marijuana legalization, announced on Thursday that he will be taking on the role of CEO at the Florida investor-backed marijuana company Verdant Medical Inc., which hopes to open dispensaries in Massachusetts.

“I know many will critique this new role as counter-intuitive to my aspirations in running for Mayor of Boston, but I have decided to redefine the definition of success and redirect my energy to focus on tangible change and real outcomes,” Jackson said in a statement.

Jackson says employees at the dispensary will be paid at least $15 and be provided “good benefits,” giving the nod to the ongoing workers’ rights campaign Fight for $15, which he has also supported.

“I will be a practitioner in criminal justice reform by hiring, training, and employing individuals who were formally part of the system, but now will be important parts of my team,” he says. “I am taking this position so I can be the change I want to see in Massachusetts and directly impact income inequality, the wealth gap and criminal justice reform. I appreciate your support and look forward to continuing to work hard to make our state a better place for all of its residents.”

Marty Walsh, who he challenged in the 2016 mayoral race, does not support marijuana legalization and joined forces with Gov. Charlie Baker to campaign against the successful pro-pot ballot initiative in 2016.

After the election, Jackson joined the staff of the Somerville nonprofit Parenting Journey as special advisor for public policy and civic engagement. Before his career in politics, he worked in sales for a pharmaceutical company.