Throwback Thursday: Meet Carroll Hardy, the Only Player to Bat for Ted Williams

Hardy spent two seasons in a Red Sox uniform, enough time to etch his name in Major League Baseball's trivia books and take the plate for both The Kid and Carl Yastrzemski. 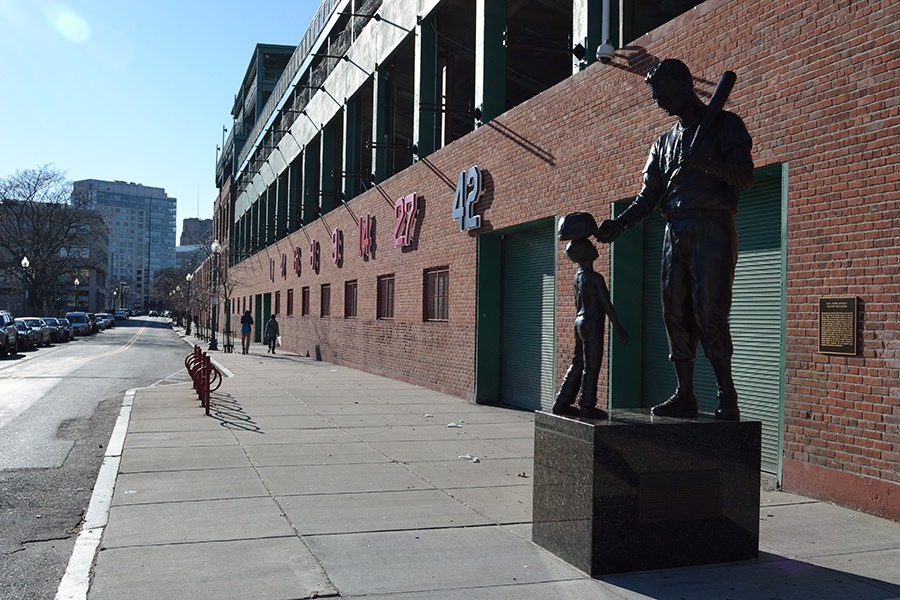 Carroll Hardy may not be a household name, but he sure did pinch hit for a few of them.

The journeyman outfielder made a habit of tapping in for some of Major League Baseball’s most storied players, including a pair of Red Sox Hall of Famers. On May 31, 1961, Hardy strode to the plate in place of then-rookie Carl Yastrzemski and went 1-for-2 with an RBI in a losing effort to the Yankees.

But Yaz wasn’t the only icon Hardy replaced in the batter’s box. His first career home run came in a pinch-hit appearance for Roger Maris while both men were members of the Cleveland Indians. And, on September 20, 1960, Hardy, who at the time was in his first of two seasons with the Red Sox, was vaulted into the upper echelons of the baseball trivia stratosphere.

A pinch-hitter came in for Ted Williams—yes, two-time Triple Crown-winning, .406-average-batting Ted Williams—just once during his 19-season career. The man who substituted for him at the plate? Hardy, of course. Williams had taken a foul ball off his foot earlier in the game, according to the Los Angeles Times, and couldn’t make it back onto the field for his next at bat. Hardy, for his part, managed to hit into a double play.

And though his pinch-hitting prowess never resulted in a Tom Brady-Drew Bledsoe role reversal, Hardy did have a long career in another professional sport: football. Williams’ one-time replacement was selected in the third-round of the 1955 NFL draft, and he spent a season with the San Francisco 49ers, sharing the gridiron with Y.A. Tittle, Joe Perry, and Hugh McElhenny. Hardy, who hauled in four touchdown passes during his one and only NFL season, then went on to spend two decades in the Denver Broncos’ front office. And yet, despite his lengthy football career, it’s the years Hardy spent in a Red Sox uniform that stamped his ticket into the history books.