The MBTA’s Late-Night Bus Pilot Will Start in September

The T approved a $1.2 million test-run of overnight buses. 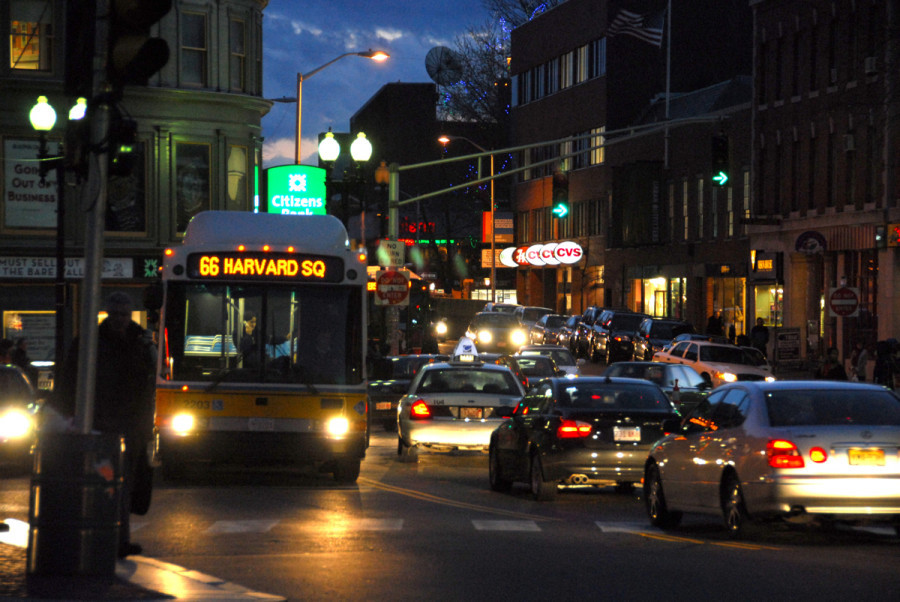 Late-night buses on the MBTA are a go.

The T’s oversight board voted on Monday to approve a $1.2 million pilot of a system of buses that will shuttle passengers after the rest of the system has shut down, which is intended primarily to give people who work late in the city an affordable way to get home. It will launch in September and add late-night stops to an area that stretches from Dorchester and Mattapan up into East Boston, Revere, Chelsea, and Malden.

The T had sought an outside private partner to operate the additional routes, but went back to the drawing board after it didn’t receive even one bid. The T will now need to hire six additional bus drivers. It will spend $800,000 on operations, $250,000 on paratransit service, $100,000 for T police and $50,000 for marketing.

This follows a decision to end late-night service on the MBTA that included letting subways run deeper into the wee hours of the morning two nights a week.

The nonprofit advocacy group TransitMatters, which pitched the concept of a “NightBus” in 2016 and has rallied support for the idea, cheered the news on Monday. “Overnight bus transit in Greater Boston, open to all but designed primarily around the transit needs of the late night and early morning workers, needed to keep our city running; in short: NightBus will respond to the economic realities of a city and region that functions on a 24/7 basis,” the group said in a statement. “We look forward to continued collaboration to provide the transit service people need, want and deserve in a city and region that never stops working.”