A Worker at the Trillium Brewery in Canton Was Severely Burned

He was flown to Boston for treatment. 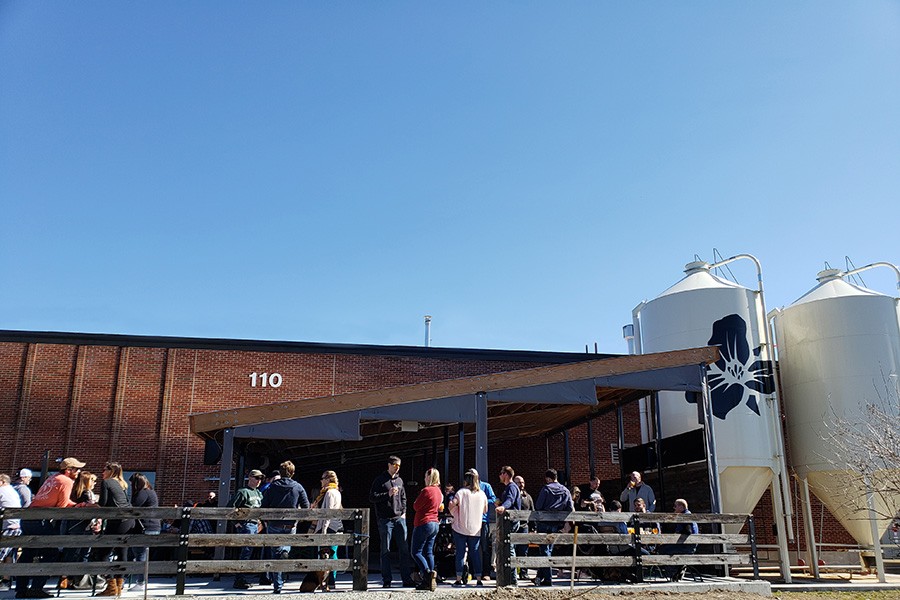 A man working at the Trillium brewery in Canton was badly burned on Tuesday, sustaining injuries so severe he had to be flown to Boston for treatment.

He has not yet been identified and the incident has not been explained, but officials described him as a 36-year-old contractor at the facility.

“We’re not really quite certain as to what exactly happened but it did involve some of the brewing equipment which include vats that hold liquids at high temperatures,” Canton Fire Chief Charles Doody tells WCVB. The incident happened at about 4:45 p.m. Tuesday afternoon, he says, and he was airlifted by MedFlight to Boston for treatment shortly thereafter.

Trillium addressed the incident in a tweet Wednesday morning. “Yesterday, a contractor who is a good friend of ours was working on equipment in the brewery & was injured,” the brewery wrote. “Canton Fire & Rescue crews arrived on scene quickly & took him to the hospital. We appreciate the concern everyone has shown & will pass along well wishes for his recovery.”

Trillium has its roots in Boston’s Fort Point neighborhood and expanded into the 16,000-square-foot Canton facility in 2015, which is complete with a taproom. An employee who answered the phone at the taproom Wednesday said it would open on schedule.