Great News If You Love Higher Parking Fines in Boston 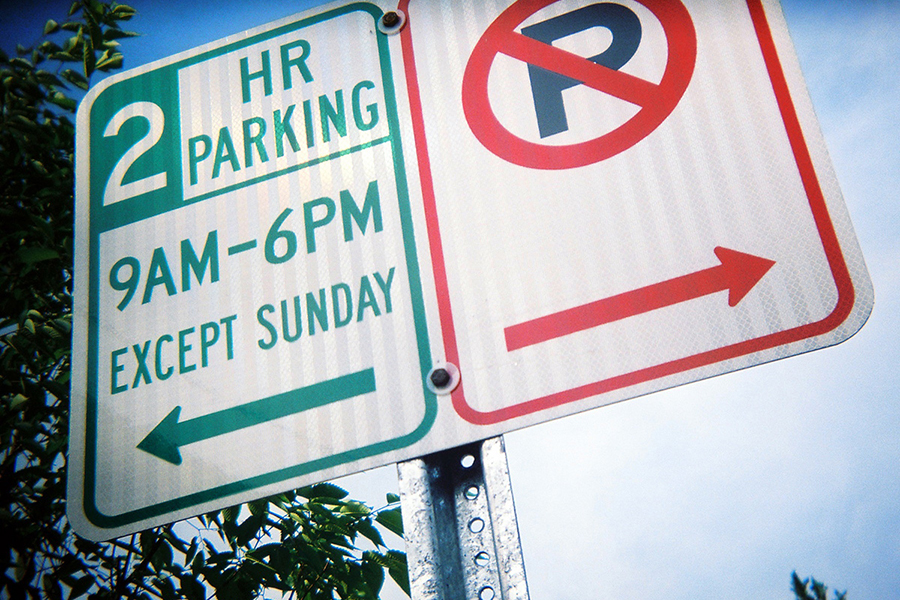 Attention double-parkers, meter non-feeders, and street sweeping day-forgetters: Beginning Monday, July 2, it’s about to get a lot more expensive to be you.

In an effort to police bad behavior from drivers and raise a little extra money, Boston’s City Council on Thursday voted 12-1 to sign off on a raft of increases for parking fines in Boston, raising penalties by as much as $50 in some cases.

The increases, 11 in total, were first announced in April as part of a series of transportation fixes proposed by city officials that include dedicated spaces for buses, bikes, and ride-share vehicles.

Councilors voted 12-1 on the increases, according to the Boston Herald. Back Bay’s Josh Zakim, who is running for state secretary, was the only one to vote against. The change still needs Walsh’s signature, but the Herald reports he’s expected to sign.

Violations of meters will increase from $25 to $40; resident parking, $40 to $60; no parking, $55 to $90; double parking, $30 to $35; double parking downtown, $45 to $55. The fine for not moving a car for overnight street sweeping will increase from $40 to $90, but cars in violation of that policy will no longer be towed. Cars parked illegally during daytime street sweeping will continue to be given a $40 ticket, and will still be towed.

Funds raised by the new fees will be directed to projects in the city’s transportation investment plan, Boston 2030, officials have said.

This story has been corrected to reflect that cars in violation of the street sweeping policy during the day will still be towed under the new policy.