It Could Cost $21.5 Billon to Connect North and South Stations

A new study from the Massachusetts Bay Transit Authority found a tunnel burrowed deep below Boston would rack up quite the price tag, though it might not move forward. 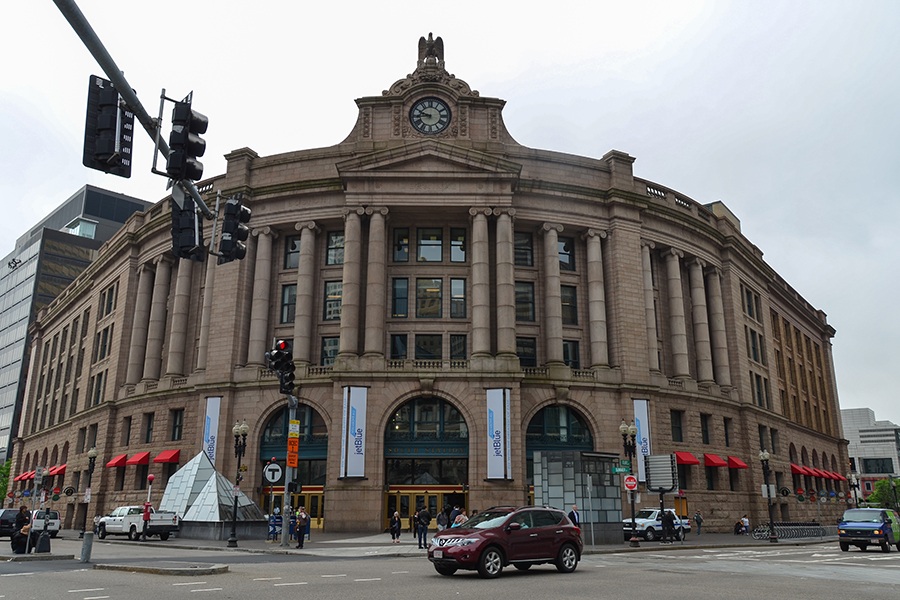 It turns out $12.3 billion is a bargain—at least if you’re trying to build a link between North and South stations.

According to a new study from the Massachusetts Transportation Department, connecting to the two hubs wouldn’t be cheap, and while $12.3 billion is the basement estimate, the project could rack up a $21.5 billion price tag.

The potential link would be comprised of a tunnel burrowed deep below Boston, and it would increase commuter rail capacity while alleviating some over-crowding on rapid transit. All told, according to the study, the project could boost commuter rail ridership to 250,000 riders a day by 2040 (for a cost, of course).

The project, which had previously been dismissed, came back on the MBTA’s radar after former Gov. Michael Dukakis, former Gov. Bill Weld, and Rep. Seth Moulton began to champion the cause, according to the Boston Globe. The prominent supporters questioned the validity of the new sky-high price estimates, which dwarf previous projections that pegged the bill between $4 billion and $6 billion. Dukakis, for his part, said the new figures “bear no relation to reality,” according to State House News Service, and Moulton said the analysis fails to take into account potential changes in commuting behavior.

“This study analyzed the rail link in the context of the commuter rail network of today—an exercise akin to examining the costs of an interstate highway system while assuming that people will continue to travel by horse and buggy,” Moulton said in a statement to the Globe.

Alternatively, a project to expand South Station would cost roughly $4.7 billion, according to the study. Opponents of the North-South link said directing resources to the smaller-scale project provides a better solution moving forward.

“It is time to refocus on the existing demands for commuter rail service and the transportation needs within the Boston core area,” State Rep. William Straus of Mattapoisset said, according to the Boston Globe. “The less sexy but useful work of enhancing South Station offers the same benefits.”

A previous version of this story misidentified the agency behind this study. We regret the error.