The Red Sox southpaw hadn't given up a game at Fenway Park in more than three years. 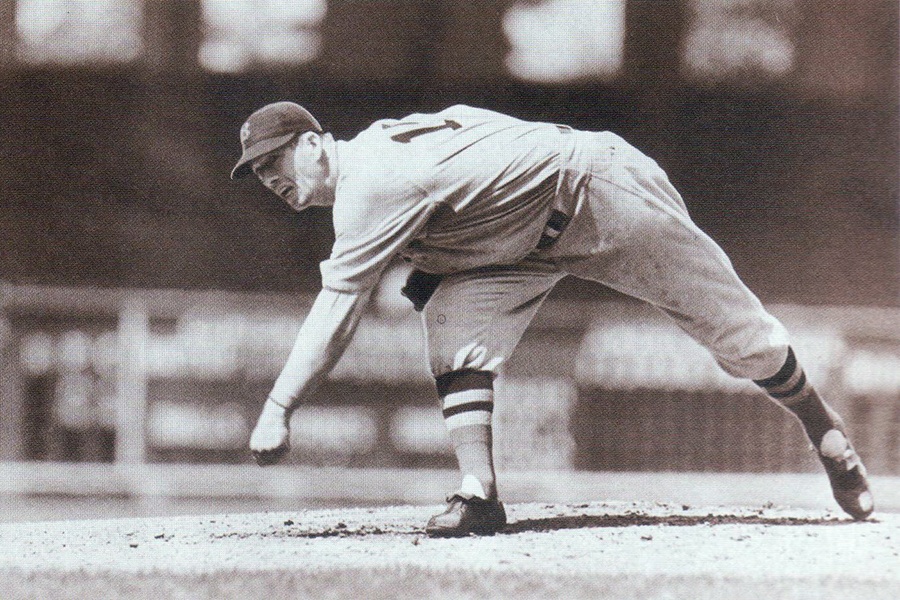 Photo by rchdj10 on Flickr/Creative Commons

In 1941, baseball looked a little different. Ted Williams was working on passing the .400 mark. The St. Louis baseball team was called the Browns.

Between May 3, 1938, and May 12, 1941, Grove dazzled the Fenway faithful with nail-biting victories over the Reds, shutout gems against the Indians, and a win or two over the repeating world champion Yankees for good measure. For more than three years, seeing Grove’s name at the bottom of the batting order at Fenway Park was like a death sentence for visiting teams—no survivors allowed out with a win in 20 games. Fenway, with its deep left field and abrupt right wall, made Grove its formidable host.

But when Grove, who went on to join the prestigious 300-win club later that season, took the mound against the St. Louis Browns on June 21, 1941, he just wasn’t the same. Newbie Ted Williams (heard of him?) was revitalizing the Sox, but the slugger couldn’t do enough that night. Grove gave up 6 runs in the first two innings alone, and though the Sox mounted a 5-run seventh, it didn’t matter. Boston fell to St. Louis, 13-9.

The streak was over, and St. Louis’ 13 runs changed the twilight of Grove’s career to dusk faster than his own pitch.

The prolific lefty retired at the end of the 1941 season, but he’s still remembered as one of the greatest southpaws of all time. After spending time in Baltimore with the then-minor league Orioles, Grove signed with the Philadelphia Athletics in 1925. His $100,600 contract was the largest ever at the time, a full $600 above Babe Ruth’s. Grove shined in the City of Brotherly Love, winning two World Series titles and the 1931 American League MVP award. He also notched an 16-game win streak in a Philadelphia uniform.

The great sportswriter Bugs Baer said that Grove “could throw a lamb chop past a wolf.” Hall of Famer Joe Sewell remembers his fastball on a hot summer day as a “flash of white sewing thread coming up at you.” His pitch stunned some of the most revered names in baseball, including Babe Ruth, Lou Gehrig, and Tony Lazzeri. And rumor has it Grove was so bold, he once told Ruth he wasn’t scared of him, which is the kind of thing you can only say to the great Bambino if your contract is worth $600 more than his.

But in addition to his dominance on the mound, Grove was also known for his temper, and losing a 20-game home win streak may have ruffled his feathers a bit. Though the papers didn’t print what happened in the locker room after the loss to the Browns, Grove’s reputation as a hothead with a tendency to rip his shirt off dramatically makes it easy to imagine.

But however mad he got, Grove never punched lockers—at least, not with his prized left hand.