Charlie Baker Says His Son Will Cooperate with Groping Investigation

The governor's son, A.J., is accused of assaulting a woman on an airplane. 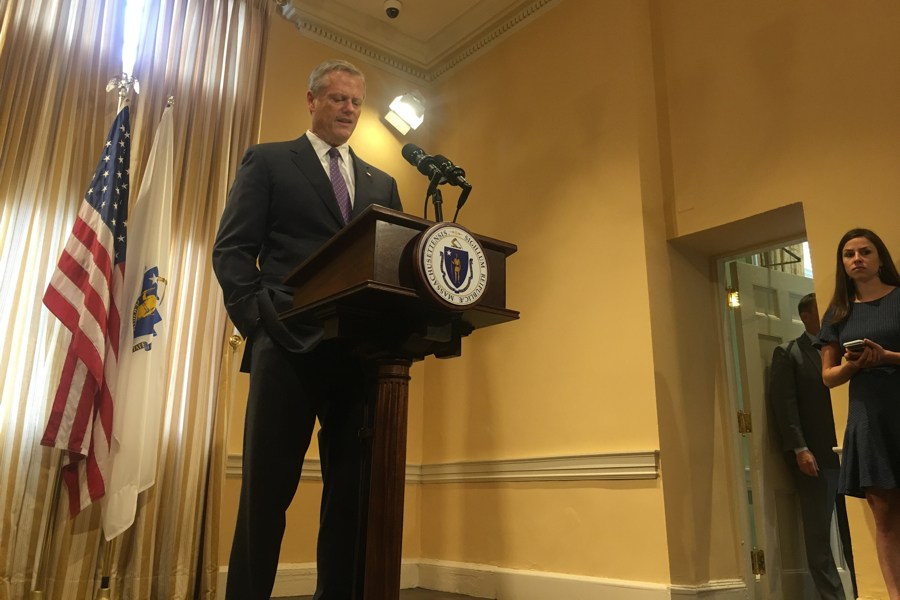 Massachusetts Gov. Charlie Baker said Monday that his son, A.J., will cooperate with a federal investigation into allegations he groped a woman on an airplane.

CBS Boston revealed late last week that police removed Andrew “A.J.” Baker, who graduated from Union College in 2016, from a June 20 flight to Boston from Washington, D.C. after a woman accused him of groping her breast. He was not arrested. In a statement, JetBlue confirmed it had removed a man from the flight at around 11 p.m.

“My family and I expect a thorough review to take place,” Baker said. “We also expect the review will be fair and completely independent from this office.”