Tommy Chang Denies BPS Tipped off ICE about a Student 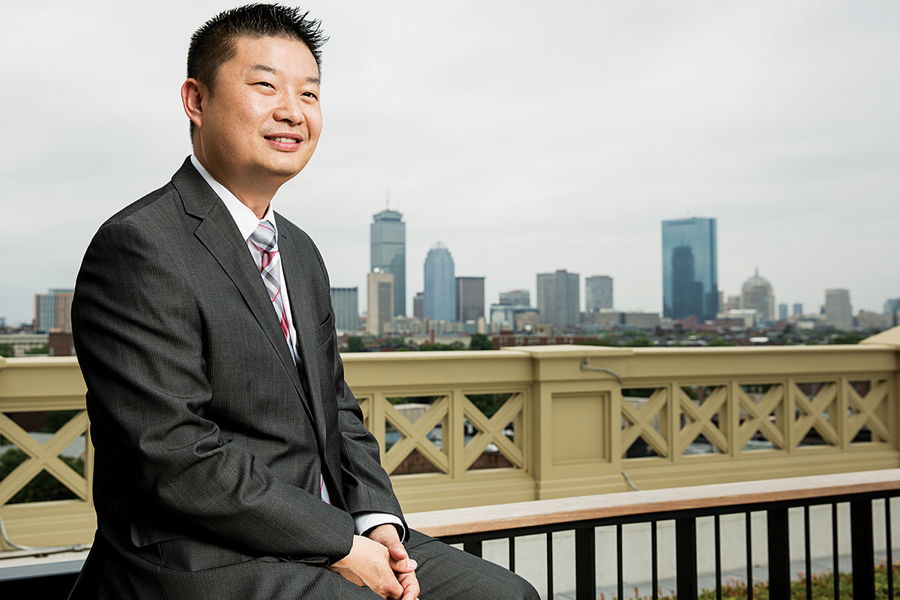 Chang, who announced his resignation late last week, said in a letter to the Boston Public Schools community on Monday that accusations in a lawsuit and in the ensuing flurry of media attention are “false” and that school officials do not share information about students with ICE.

A lawsuit filed last week names Chang, the city of Boston, and BPS, and seeks records on how many times the school system shared reports on undocumented students with immigration officials via the Boston Regional Intelligence Center, a collaborative law enforcement group that includes Immigration and Customs Enforcement. The Lawyers Committee for Civil Rights and Economic Justice and other groups responsible for the suit point to the case of an East Boston High student targeted by ICE, who they say came under ICE scrutiny and was ultimately deported after his school sent information about him to the agency.

“That claim is false,” Chang wrote. “BPS would never give student information to ICE, unless required under law. It also fundamentally contradicts what we stand for and believe as an organization, and what thousands of our employees work in good faith to do every day.”

He says officials complied with a request to provide an incident report written by a school resource officer to city and state police who were “investigating gang-related murders in East Boston” and says the report did not include information about any student’s immigration status. The student’s lawyer has said the report was used to incorrectly identify her client as a member of the violent gang MS-13.

While neither Chang nor Mayor Marty Walsh have said explicitly why he is stepping down, there is little evidence to tie the move directly to the lawsuit. Walsh indicated in a statement to the Boston Globe at the time of Chang’s earlier announcement that he was unhappy with Chang’s performance, saying, “we need a long-term education leader with a proven record in management who can gain the confidence of the community on the strategic vision for the district.”