The ungainly racehorse captured the hearts of Americans—but he had a slow start and an unconventional team. 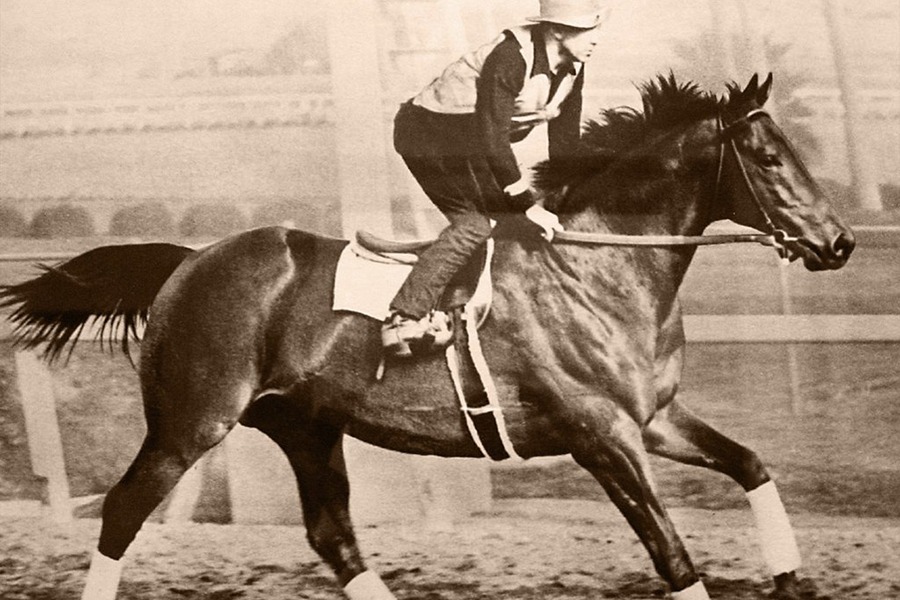 It was June 29, 1936. A low-profile race had just finished at Suffolk Downs in East Boston, and one trainer idled in the sweltering heat, scouting for a prospective buy. He locked eyes with a smallish, awkward thoroughbred named Seabiscuit, and in that moment Tom Smith was convinced. This horse would be his champion.

Smith wasn’t wrong. Seabiscuit would become the most celebrated racer in American history, the beloved underdog of a nation battered by the Great Depression. In the summer of 1936, though, Seabiscuit was an unspectacular athlete. He hadn’t been dominant on the track and was pegged by his first trainer, Jean Fitzsimmons, as “dead lazy.” Seabiscuit liked to sleep too much.

But Tom Smith saw promise in Seabiscuit, and persuaded automobile magnate Charles S. Howard to purchase the horse for a paltry $8,000. Smith paired the horse with John Pollard, a partially blind, shockingly red-haired jockey. Pollard, like Seabiscuit, was an unconventional pick. But Smith saw a rare connection between the two over a proffered sugar cube and was convinced they were meant to be. 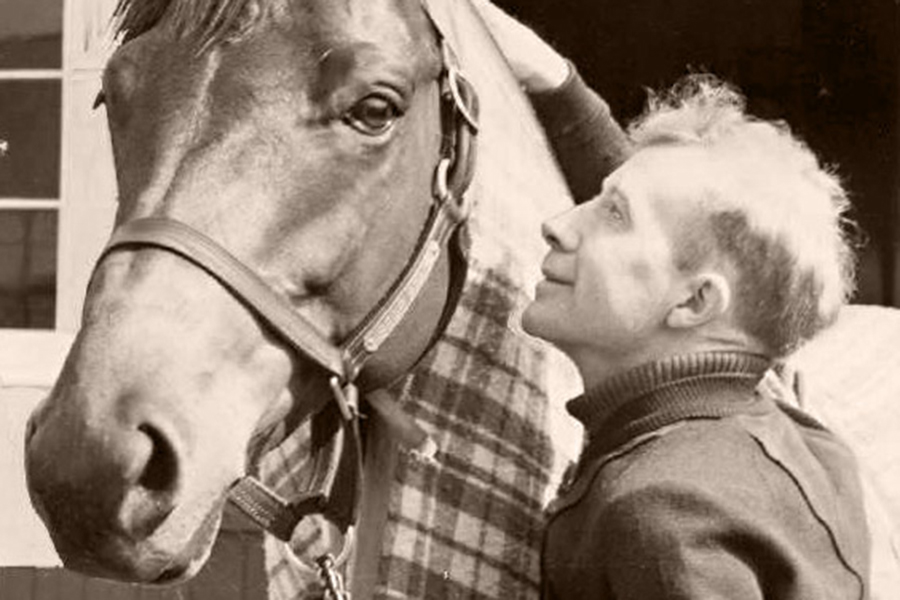 The team was singularly devoted to cultivating Seabiscuit’s hidden talents. Smith fed the horse premium hay; allowed him to sleep long hours; and surrounded him with friendly companions: an old mare, a stray dog, and the estate’s resident spider monkey. The horse thrived.

Seabiscuit won a string of handicap races in 1937, then pulled up just short of first place in the Santa Anita Handicap. Though he lost out on the $100,000 in prize money, the horse still earned national attention—and certainly not for the last time.

In 1938, Seabiscuit dominated the tracks. He also dominated America’s attention, and the biographer Laura Hillenbrand found he had more newspaper inches than President Franklin Roosevelt and Adolph Hitler. The horse was a national hero. Still, despite his smashing success, he had one standing competitor: the 1937 Triple Crown winner, War Admiral. The public clamored for a face-off, which came finally in November at Pimlico Race Course in Baltimore.

Forty-thousand people flocked to the stadium and 40 million more tuned their radios to the match. Forty miles away at the White House, President Roosevelt interrupted a cabinet meeting to listen in. The stakes were high and the conditions ominous­: The track was muddy; the horses were not using starting pens, which played favorably for War Admiral; and Pollard had suffered an injury, leaving Seabiscuit with an unfamiliar rider, George Woolf.

The horse’s career had reached its peak, and when Seabiscuit injured his ankle six weeks later, most thought he was in for retirement. Unfazed, Howard brought Seabiscuit back to the ranch, where he and Pollard slowly recuperated. In 1940, they unexpectedly entered the Santa Anita Handicap, Seabiscuit’s third try at the race.

In a nail-biting finish, Seabiscuit and Pollard together swept the race.

It was the horse’s last. His legacy immortalized, Seabiscuit retired to a life of leisure. 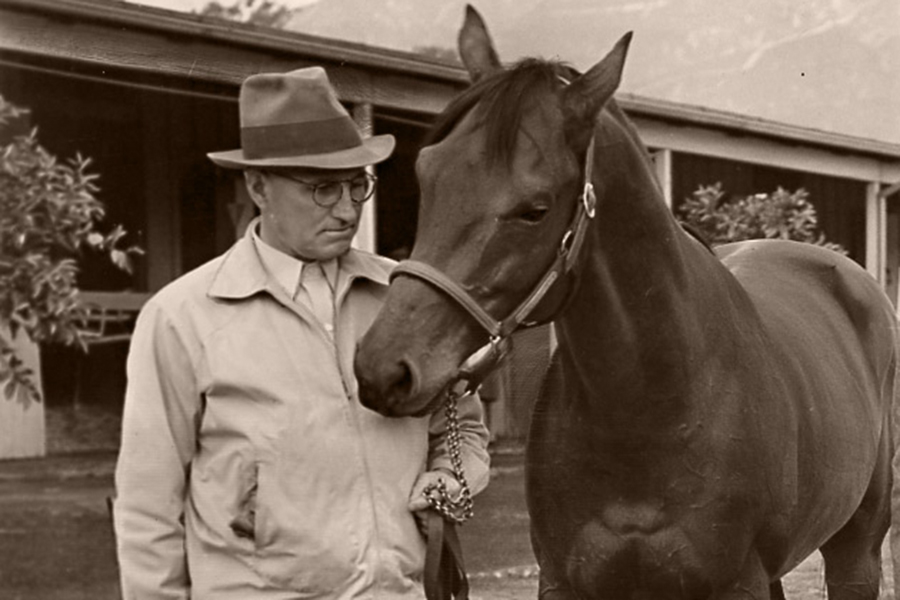