Elizabeth Rowe says she should be paid as much as the group's principal oboist, a man whose role closely matches hers but whose salary is significantly higher. 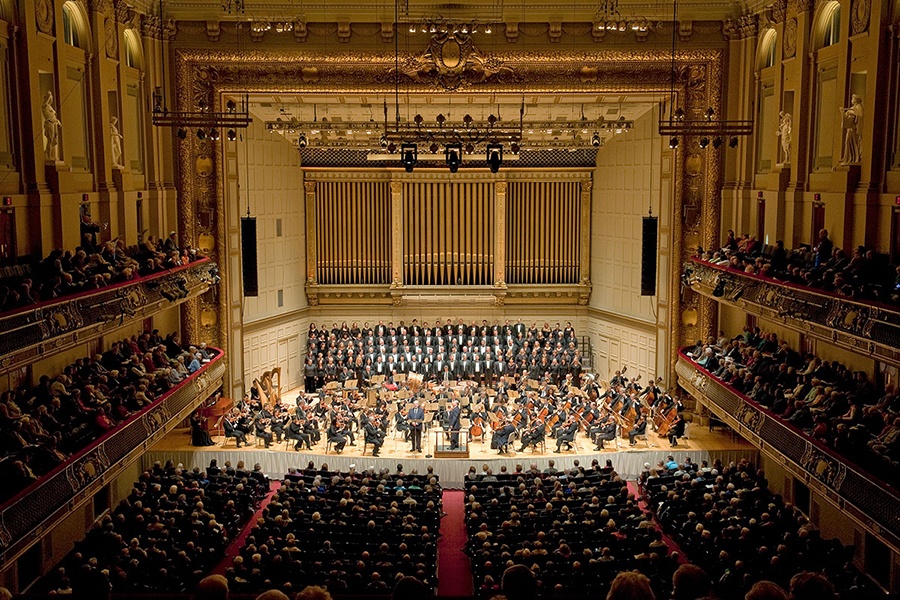 Photo by Stu Rosner provided by the BSO

The Boston Symphony Orchestra’s pay structure is out of tune, according to one musician.

The BSO’s principal flutist, Elizabeth Rowe, is suing the organization under the Massachusetts Equal Pay Law, the Boston Herald reports. Rowe, who joined the orchestra in 2004, says in court documents filed this week that her salary should match that of the group’s principal oboist, a man whose role most closely matches hers but whose salary is $70,000 higher.

“It is a sad day when somebody with this degree of prominence and expertise and superb reputation has to file a lawsuit to try to make things right,” Rowe’s attorney Elizabeth Rodgers said in a statement to the Herald. “She gave them every possible opportunity to [resolve it internally, and] … she regrets she had to address it in a lawsuit to get them to fix this problem.”

In the lawsuit, Rowe says she brought the pay disparity to orchestra officials’ attention, but they failed to respond appropriately, the Herald reports. The principal oboist made more than $280,000 in 2016, according to court documents.

Rowe, who is also a faculty member at the New England Conservatory, was a Tanglewood Music Center Fellow during the summer of 1996 and played in orchestras in Baltimore; Miami Beach; Washington, D.C.; and Fort Wayne, Indiana, before arriving in Boston.

An updated version of the Massachusetts Equal Pay Law went into effect on Sunday. The new statute aims to bolster protections for workers by more clearly and specifically defining “unlawful wage discrimination.”