What, exactly, was going on in there? 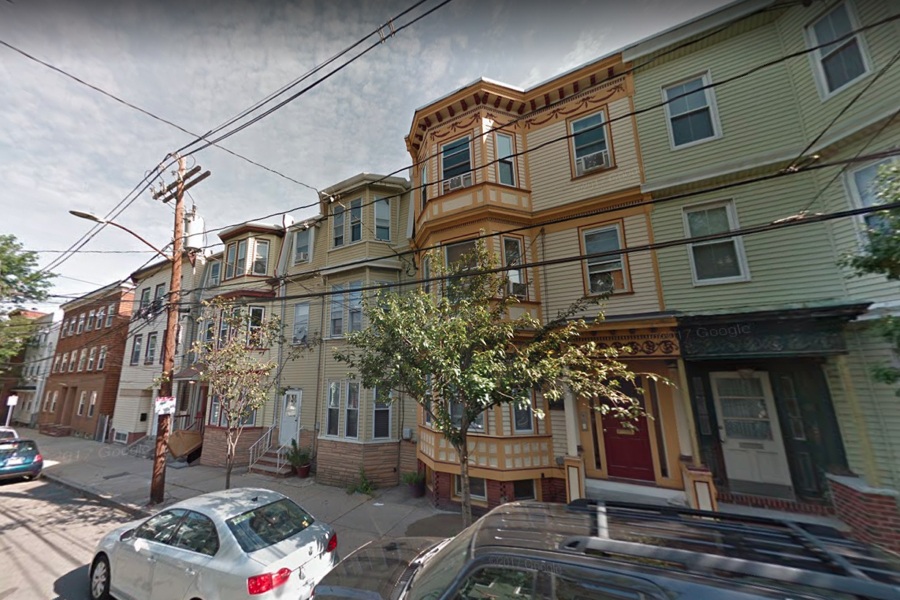 A man in East Boston responsible for a puzzling East Boston explosion is due in court today after police say he mixed a bunch of chemicals together in his second-floor residence that blew up early Sunday morning, injuring himself and forcing his neighbors to flee the building.

Inside the Webster Street home of 28-year-old Tomas Mikula, police say they found “evidence of materials commonly associated with the creation of an explosive device” including several chemicals and PVC tubes, along with several guns and hundreds of rounds of ammunition. Mikula, who admitted the explosion came from his apartment, sustained burns that were described as non life-threatening injuries.

He was ordered held on $200,000 bail on charges that include unlawful possession of explosives, “willful ignition/discharge of a destructive or incendiary device,” and other weapons offenses.

Police have said they do not believe this case is related to terrorism or “any sinister plot,” Police Commissioner William Evans told reporters over the weekend, according to NECN. “It appears the individual was playing an experiment with powder and chemicals and we believe from that, combustion, it blew up in his face,” he added.

Witnesses say an explosion on the second floor of this East Boston apartment on Webster Street sent one man to the hospital pic.twitter.com/AxbEitYonI

There are a lot of questions remaining here, and the strangeness of the case has already attracted attention from the one of the internet’s worst conspiracy theorists. So, let’s hope we get some answers.