NECCO Has Hit another Snag Involving an Apparent Rodent Problem

The troubled candy company's trustee is suing over a $1 million payment. 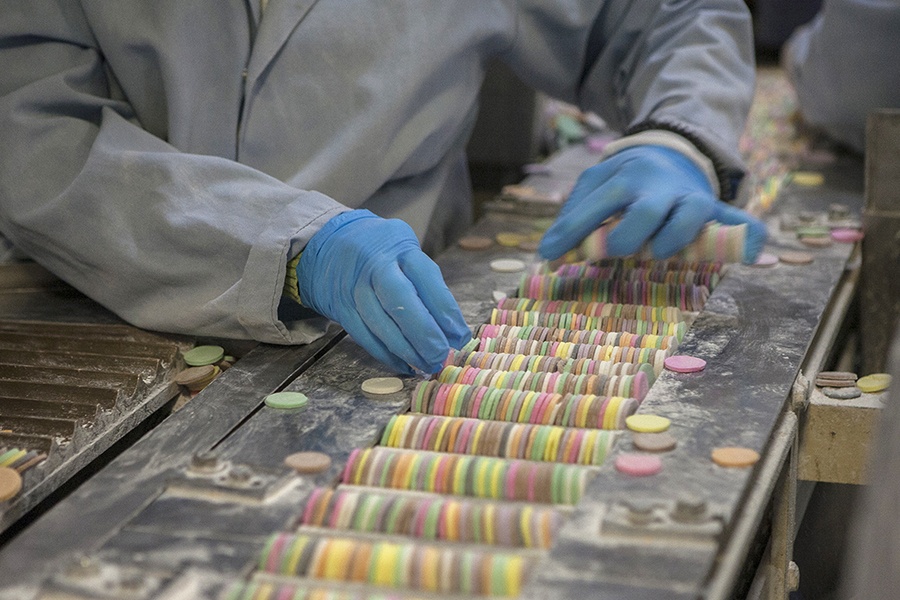 The troubled candy-maker has reportedly hit a $1 million snag in its sale to another company over a dispute related to rodents in its Revere facility, and is now suing. According to the Globe, New England Confectionary Co. trustee Harry  B. Murphy has sued Round Hill Investments LLC, accusing it of failing to make a final payment of $1 million for its purchase of the company in bankruptcy court. Round Hill, which also owns Hostess, has cited a report from the Food and Drug Administration that found rodent infiltration and other issues in the factory that makes NECCO wafers and other candies.

The factory shut down for seven days to address the problems that include feces, gnaw marks and leaky vents discovered during an inspection. Round Hill argues that it wasn’t aware of the issues when it agreed to buy the company for $17.33 million, which Murphy disputes.

It’s been a tumultuous period in the more than 150-year-old company’s history. Amid fears that it would have to close for good, NECCO went up for sale earlier this year in bankruptcy court. It sold to Ohio-based Spangler Candy Co. for $18.8 million, which also makes Circus Peanuts, but Round Hill swooped in and secured its current deal after Spangler requested a price reduction.

Earlier, fans of the company’s wafers panicked, trying to buy them en masse in the event that all these financial issues could make their favorite treat disappear.

Who knew candy could be so complicated?