Emanuel Lopes, 20, is accused of killing Officer Michael C. Chesna and a bystander. He is slated to be arraigned on Tuesday. 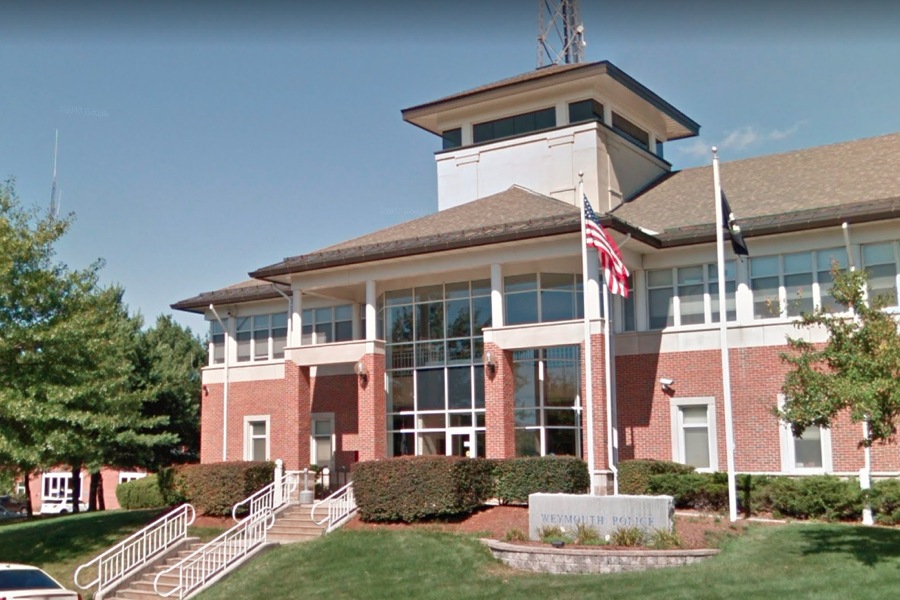 Update: Emanuel Lopes, the 20-year-old accused of killing Weymouth Police Officer Michael C. Chesna, is scheduled to be arraigned on Tuesday after he was deemed not well enough to face a judge Monday, the Globe reports. The bystander killed when Lopes allegedly fired into a neighbor’s home has been identified as 77-year-old Vera Adams.

Earlier: As grieving around the state continues after a senseless killing in Weymouth, a man accused of murdering Police Officer Michael C. Chesna, as well as a bystander, early Sunday morning is set to be arraigned in front of a judge on Monday.

Police say Emanuel Lopes, 20, attacked Chesna, 42, at around 7:30 a.m. on Sunday as the officer pursued him on foot following a car crash. Lopes allegedly grabbed Chesna’s gun and shot him, then continued to fire the weapon in a Weymouth neighborhood, in the process shooting and killing a woman who has not yet been identified. Lopes sustained an bullet wound to his leg before he was arrested, officials say. Chesna, a Northeastern alum and Army veteran, leaves behind a wife and two children, ages 4 and 9.

Police cruisers on Sunday led a procession from South Shore Hospital yesterday. Words of support have come in from both inside and outside Massachusetts, and Gov. Charlie Baker ordered that all flags at state buildings be lowered to half-staff.

The Commonwealth is forever grateful for the courageous men and women who risk their lives to serve and protect our communities every single day. (2/2)

We are praying for the @WeymouthPD officer shot and injured in the line of duty this morning. Our thoughts are with him, his family, and all the officers of the Weymouth Police Department.

Our thoughts and prayers are with the family and colleagues of @WeymouthPD Officer Michael Chesna who was shot and killed in the line of duty yesterday. The officer was married and a father of two children.
We will #NeverForget. pic.twitter.com/PHAK6JvD63

Officers salute Weymouth officer during procession as his body leaves South Shore hospital. Police say he was shot and killed this morning. Suspect in custody to be arraigned tomorrow. We have team coverage @boston25 #ThinBlueLine pic.twitter.com/dhvfU7GSG6

Black bunting going up at Weymouth Town Hall for Officer Chesna and female victim killed yesterday. Suspect will be arraigned at some point today. #wcvb pic.twitter.com/He93jGLijk