The star says he'll be there to support unions at a Boston rally on Wednesday. 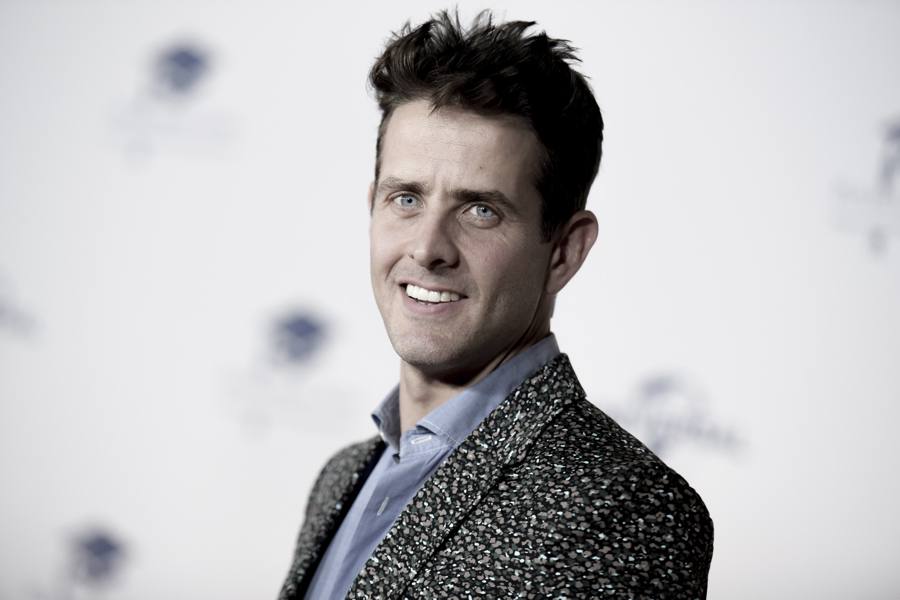 As a lockout at National Grid amid a contract dispute continues, New Kids on the Block singer Joey McIntyre says he plans to wield his star power to support workers at a rally in Boston on Wednesday.

Steel unions Local 12003 and Local 12012, which represents workers at the utility, said in a statement that the singer “who has strong union ties” would be by their side as they march from City Hall to the State House at 4 p.m., according to State House News Service’s Katie Lannan.

More than 1,000 gas workers have been locked out of their jobs and kept from using their health care plans since June 25, when their contract expired and negotiations failed. The unions object to changes to pensions, health plans, and contracted work, which leadership say “would make thousands of workers subject to sweeping cuts to wages and healthcare benefits, foist a drastically reduced medical plan on current and retired employees, and force new hires to accept an inferior retirement plan.”

On Twitter, McIntyre, who was born in Needham, invited his followers to “Join us if u still believe in good jobs for hardworking Americans,” adding, “Let’s take some #selfiesforsolidarity.”

It wasn’t clear whether McIntyre planned to perform, but he said on Twitter he wasn’t opposed to the idea: “If it means getting the message across, maybe!”

Looking forward to tomorrow!! Come join us- this is something we can all get behind. https://t.co/JR04in7DfM

.@joeymcintyre rallies union workers in front of the State House in support of gas workers who were “locked out” by National Grid. pic.twitter.com/cxKDj6ML08