Guess they should be a little more specific with the policy. 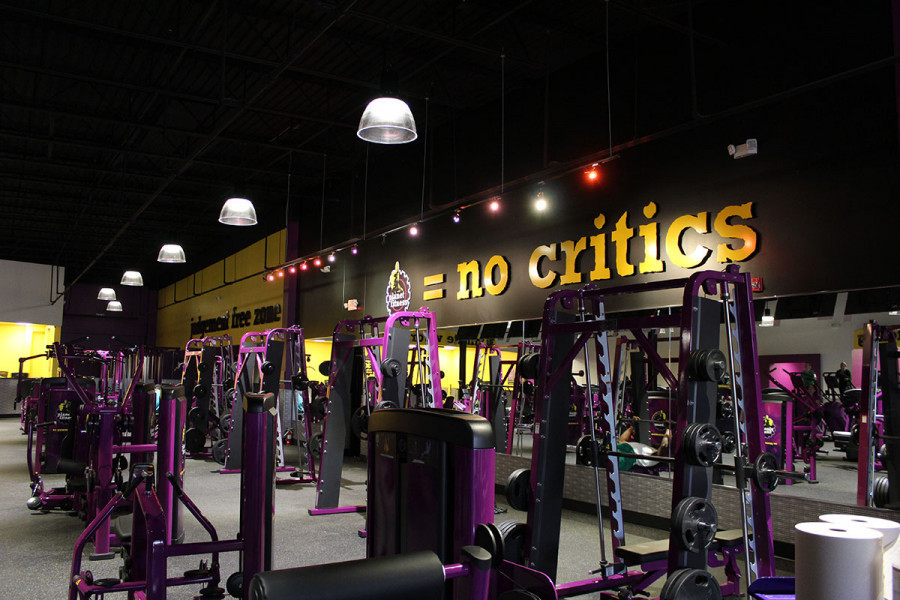 I’ve been doing this long enough that sometimes I wonder if the people who do these things, the kinds of indiscretions so poetic in their strangeness that they end up being headlines, know what is about to happen to them when the deed is underway.

Was scraggly bearded 34-year-old Eric Stagno, of Haverhill, aware when he stripped nude at a Planet Fitness in Plaistow, New Hampshire on Sunday and commenced to do naked yoga, that soon the world would hear his tale? Maybe. There’s really no way to know.

All we have are the facts. And the facts, according to police, are that Stagno’s fellow gym-goers quickly called for help when they saw the upsetting thing happening in their midst, and Stagno was arrested. In the process, he reportedly told officers he thought he was in a “judgment free zone,” a reference to the exercise chain’s slogan (for whatever reason, they spell it “judgement“). The phrase is meant to lure out-of-shape customers to the gyms by promising they can do so without fear of being intimidated by “lunks” and other tactless gym rats, but this week it gave us a story too perfectly weird to be true, except it very much is. In other words, a star is born.

Of course, while quirky and strange, it’s also a legitimately disturbing scenario for the good people just trying to get in a Sunday afternoon workout, and Stagno is now facing charges of indecent exposure/lewdness and disorderly conduct, according to NECN. The Globe reports he also that he “had some drug paraphernalia in his possession,” per Plaistow Police Captain Brett Morgan, which may go part of the way in explaining this.

Did he want the notoriety? Even if so, did he want the most significant, Google search-wise, moment of his life to happen at a strip mall in Plaistow, New Hampshire? Again, we’ll just never know.

This man went to a planet fitness, stripped down and started doing naked yoga. He told police he thought it was a “judgement free zone” #wcvb pic.twitter.com/9lGDbGgSYC