The NECCO Factory in Revere Has Abruptly Closed

In the candy company's latest chapter, hundreds of workers are out of a job. 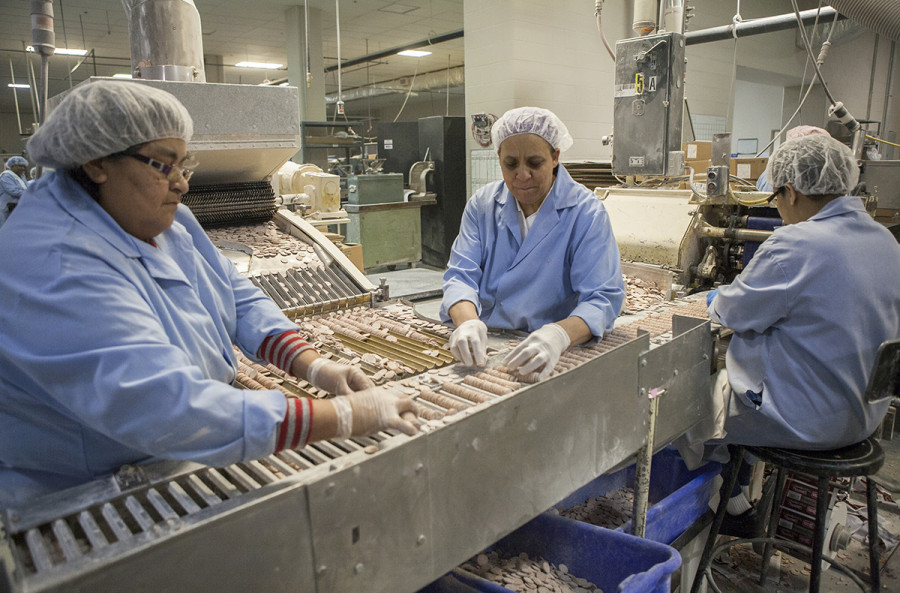 Do you have NECCO news whiplash yet? Imagine how the troubled candy maker’s more than 200 Revere employees feel right now.

As The Boston Globe reports today, the firm that bought NECCO this year has confirmed that the Revere factory has shut its doors for good. Staff at the facility, which has been at the center of challenging days for the nation’s longest continuously operating confectioner, were told Tuesday not to show up for work today. So it looks like that’s a wrap.

“Round Hill Investments was very excited to acquire Necco’s historic brands and to be part of their national resurgence,” it said in a statement. “After careful engagement and consideration, however, the firm decided to sell the brands to another national confection manufacturer and today announced the closure of the operations in Revere, Massachusetts.”

The move comes after yet another sale, this time to a candy company that as of Wednesday morning had not been named publicly—the third transaction in only a few months. NECCO had originally planned to sell to Spangler Candy Co., the maker of Circus Peanuts, for almost $19 million, but quickly changed hands in a sale to Round Hill, which owns Hostess. Recently, a NECCO trustee had been bickering with the firm over a final $1 million payment, a apparent consequence of the costs required to fix issues that included an alleged rodent problem.

Of course, NECCO’s staff have known all along this day would come. The company announced in March that doom was on the horizon, and there had been fears early on that people would lose their jobs sooner unless it could find a buyer. But the workers had expected the factory to stay in operation until November, and they tell the Globe they were blindsided by the news.

If you happen to come across a NECCO employee in your travels this week, buy them a beer.