The NECCO Workers Are Suing

After the abrupt shutdown of the Revere candy factory, its hundreds of employees say they were wronged. 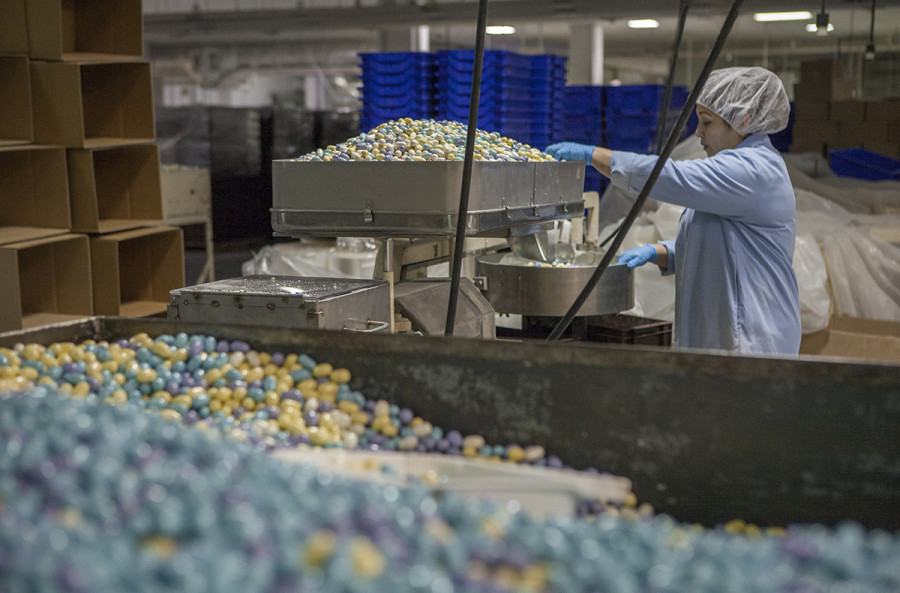 Hundreds of workers who were abruptly laid off this month are now suing, saying they were wronged when work stopped without warning at the Revere factory that had been churning out the iconic company’s wafers and other treats.

In a class action suit, the workers accused Round Hill, the firm that bought the factory in a bankruptcy auction, of violating a 1988 labor law called the Worker Adjustment and Retraining Notification Act, or WARN. Round Hill, which also owns Hostess, paid $17.5 million for the company this year and had signaled excitement about taking over responsibility for NECCO’s iconic old-fashioned candies, only to sell it to another company which has not yet been named. WARN requires large companies to give their employees 60 days notice before mass layoffs, and workers say they had expected work to continue at the factory through November.

“Throughout the Bankruptcy Case and the acquisition by Round Hill, the Employees were consistently told that operations were continuing,” reads the suit, filed in U.S. District Court, according to Universal Hub.

Workers who collected their final paychecks on Friday did not receive severance pay, according to NBC Boston, which reports the employees have gotten support from Revere Mayor Brian Arrigo and Sen. Ed Markey as they all find themselves suddenly on the market for a job.

Workers are here at the Necco factory, collecting their final paychecks after it was spontaneously-shuddered this week.@SenMarkey says the workers “went from making pink candy hearts to getting pink slips”@WBUR pic.twitter.com/H3iaa6jKWB