What Is Going on Over at the Boston Public Library?

Three employees are on leave and the Boston police are involved now. 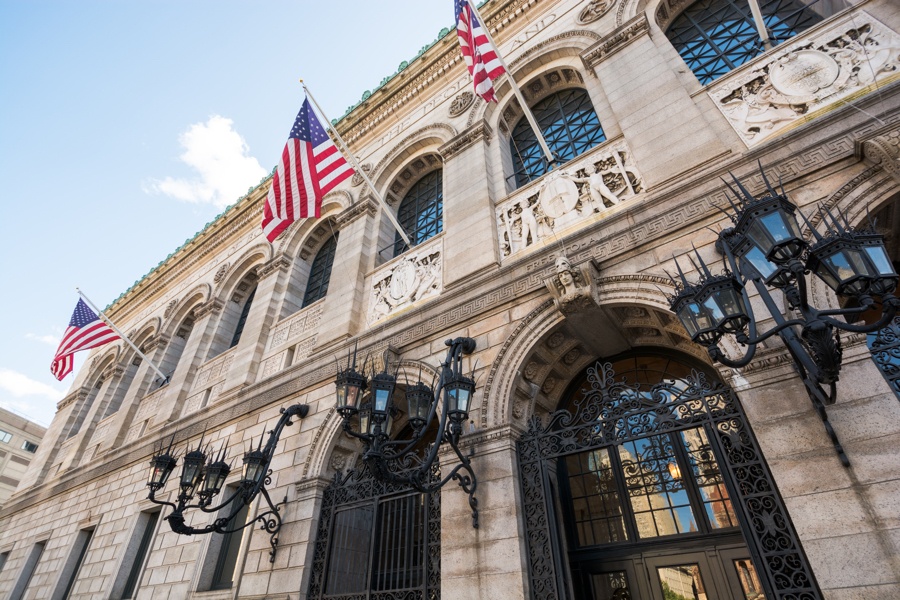 Seriously, what is going on?

Two days after the Boston Herald broke the story that three Boston Public Library employees had been placed on leave last month under mysterious circumstances, we still don’t know who they are, what they do, or why they were dismissed, pending a probe of… something. The Herald described the employees as “managers.”

And now, things just got more curious, as the Boston Police Department has now confirmed that the library asked it to review a “personnel” matter. Sergeant John Boyle, a spokesman for the department, was reluctant to call their involvement an “investigation” just yet.

Don’t expect the library, or the mayor’s office, to clear things up though, as both have declined to comment.

Of course, the lack of transparency on this has left the mind to wander. Remember, for example, the ordeal the BPL went through just a few short years ago, when two pieces of artwork valued at $630,000 went missing from its archive, launching an eight-week-long investigation that required the help of the FBI (No word yet on whether this latest probe involves any other agencies outside BPD). Ultimately, the pieces—a $600,000 Rembrandt and $30,000 Dürer, were found inside the library, mere feet away from where they should have been. The high-profile incident led to the ouster of BPL’s longtime keeper of special collections Susan Glover and the resignation of BPL President Amy Ryan.

Is an art heist afoot, for real this time? Maybe not.