Three unnamed employees remain on unpaid leave from the Boston Public Library as an investigation continues. 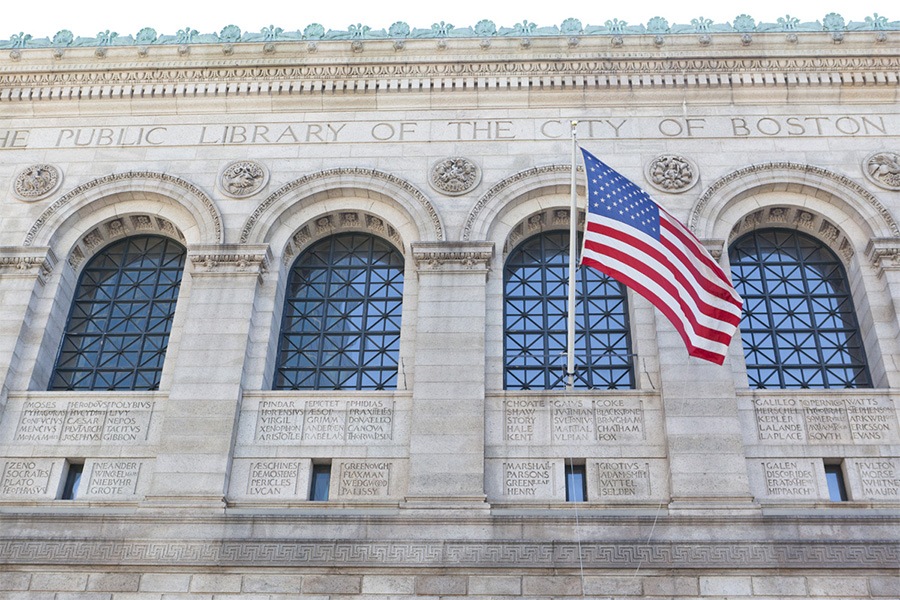 The mystery of whatever potential misbehavior three staffers at the Boston Public Library have gotten up to continues unabated. A reporter at the Boston Herald tracked down Mayor Marty Walsh at an event yesterday, and the mayor said he was unable to pass on any new information at this time.

The Herald first reported that three unnamed employees had been put on unpaid leave on July 31. The workers had apparently been out since July 18, and whatever investigation is happening is ongoing, because they remain off the job. The BPL has not revealed who the employees are, the nature of their jobs, or even the type of misdeed the investigation involves. The police are involved at this point, but the only word that has been used to describe the whole situation is that it’s a “personnel” matter.

The latest update on this ongoing mystery:

He insisted his administration is saying all it can at present, and it’s worth noting that whatever is happening is not yet a criminal investigation, or wasn’t as of last week.

The BPL has been somewhat plagued by issues in recent years, with a new leader brought in after a scandal involving missing artwork (that was, fortunately, just misplaced, not stolen). But Walsh doesn’t seem upset about how current leadership is handling things, saying that the mystery situation is very different from past miscues.