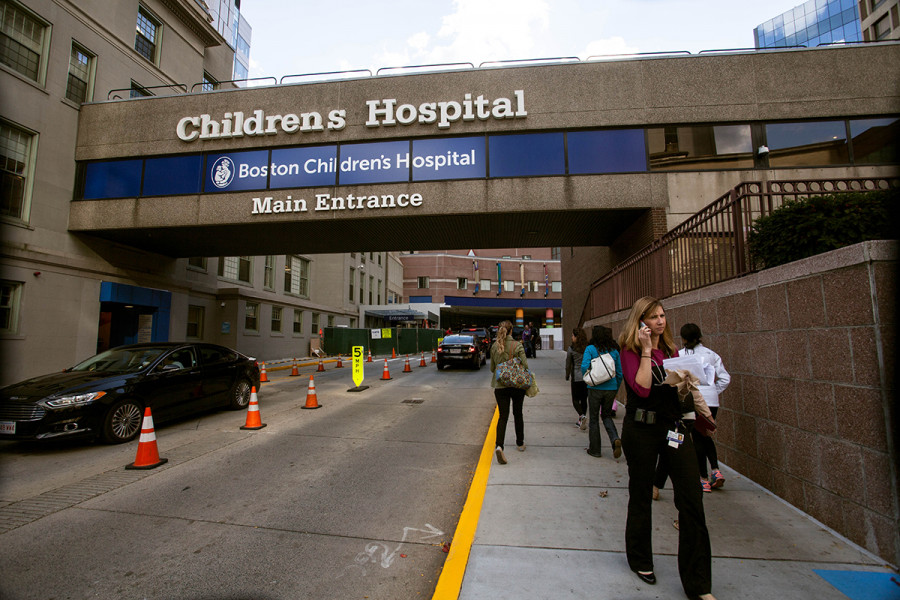 The news of the milestone for the state comes in a story via WBUR offering an in-depth look at the first patient, 24-year-old Zack Hogle, and the complicated process he underwent to make it happen, which involves grafting skin and blood vessels from his arm. Hogle tells WBUR he is thrilled with the results despite some complications. “I am complete,” he says.

While Massachusetts offers other services for the trans community—counseling, hormone therapy, and some other surgeries—phalloplasty has never before been available here, and those interested have had to travel sometimes long distances out of state. By next year, Children’s plans to carry out multiple phalloplasties a month

In case anyone is confused by the venue where the penis creation surgeries are conducted, no, it is not available to children. The hospital will only perform it for patients over the age of 18 who meet several criteria, according to its website, which include letters from medical professionals and a confirmation that a candidate has been living as their identified gender for at least a full year.

Zack is a proud #transgender man and now feels like himself after gender affirmation surgery at Boston Children’s. @mbebinger tells Zack’s story in this @wbur story: https://t.co/vi2N6smC6j