Matt Tomaszewski, a former D1 basketball player, used a paddle board to bring them ashore. 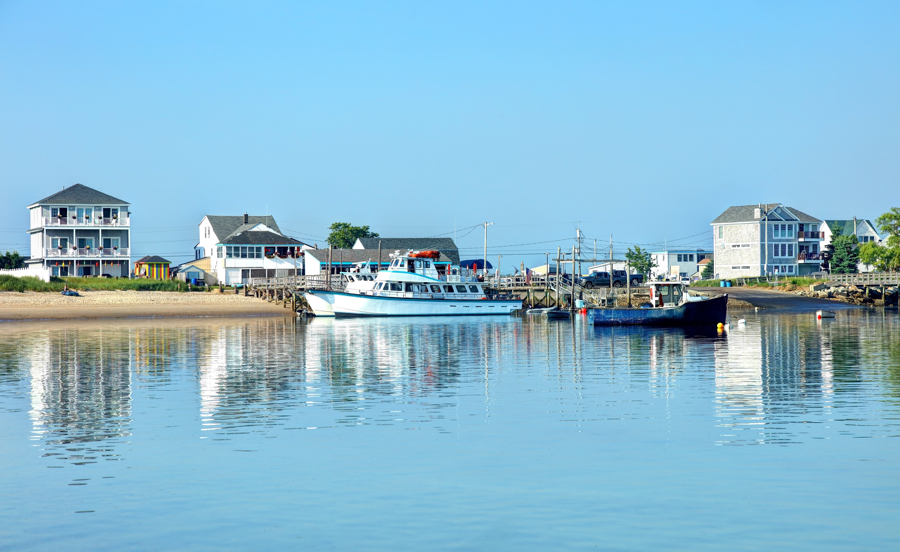 A frightening and tragic case involving an apparent rip tide at a New Hampshire beach on Sunday could have claimed more lives, had it not been for the quick actions of 29-year-old Boston resident Matt Tomaszewski.

Tomaszewski, according to news reports, just happened to be near the water at Seabrook Beach on Sunday when he heard shouts for help coming from the water and leapt to action, bringing a paddle board with him and helping two stranded swimmers to shore. “It was the toughest thing I’ve ever been through,” Tomaszewski tells the Boston Globe, adding that even he, an athlete, struggled to to swim back to the beach without a floatation device.

The local who’s being hailed as a Good Samaritan is a former Division 1 college basketball star who played forward for Syracuse University, according to Syracuse.com.

In all, six people required help after they were swept away from shore on Sunday by strong currents. Two people, a 49-year-old man and 47-year-old woman from Methuen, died.

The incident comes just a month after nine people had to be rescued off the New Hampshire coast at Hampton Beach after battling dangerous rip tides. Swimmers have been urged to steer clear of the waters off Seabrook Beach, and signs have been erected warning visitors about the currents.

SWIM ADVISORY—The ocean currents are strong today. For your safety avoid swimming in the ocean off Seabrook Beach. pic.twitter.com/wamB52wzkm

Heavy surf and currents at the beach in #Seabrook #NewHampshire. Seven people had to be rescued today. The latest live at 6:30 on #WBZ pic.twitter.com/2yRK7sXxbV