You Cannot Drive a Moving Truck on Storrow Drive

As Boston braces for the annual college student move-in on September 1, we just want to say, again, for the cheap seats: You cannot drive a moving truck on Storrow Drive. 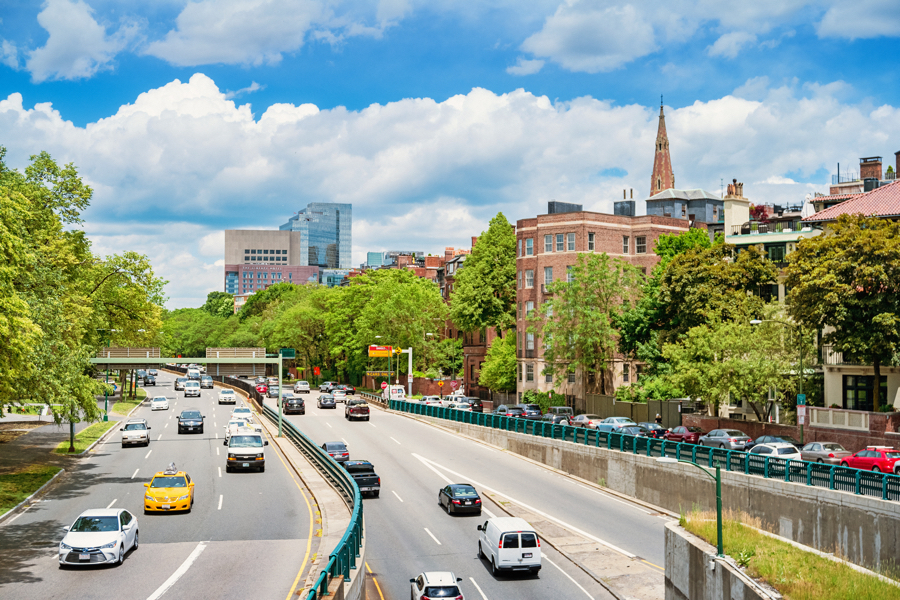 As we approach September 1—either the worst or best day on the Boston calendar, depending on your feelings about picking up stained ottomans off the curb—the city of Boston is warning all of us yet again about the natural predator of non-Bostonian freshmen the world over: Storrow Drive.

In a tweet that’s been shared hundreds of times, officials have urged all of us to repeat after them: You cannot drive a moving truck on Storrow Drive.

In case you’ve forgotten this rule, or want some evidence to use for the purposes of scaring straight BU-admitted Midwesterners, behold:

#AVOID: Storrow DriveWB completely shut due to a possibility truck that has ripped open by BU bridge #Boston25 pic.twitter.com/hSIU60kc5j

Expect delays on Storrow Drive for quite some time. Seek alternate route while overheight truck is recovered. pic.twitter.com/MbOIWkFf3Y

There are so many signs.

STUDENTS: Check ur route b4 coming in w/moving trucks pic.twitter.com/eFO2tJxNUp

Could the bridges be a little higher? Yes. Is that our fault? Maybe. Is there a very cool potential solution to the problem out there? Hell yeah.

Should you drive a moving truck on Storrow Drive?

Crews are trying to get the box truck out… But it’s wedged in there. Avoid #Storrow drive #WCVB pic.twitter.com/ZrSCqCm8SH